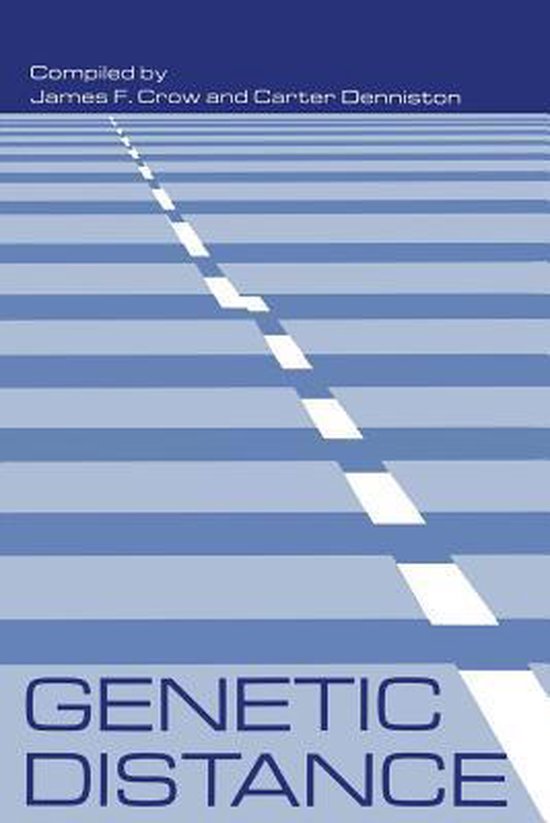 Included in the program of The Fourth International Congress of Human Genetics, held in Paris on September ~-ll, 1971, was a Workshop of Genetic Distance. This session, or ganized by Newton E. Morton, included several papers anrl a discussion under the general chairmanship of James F. Crow. Many of the participants and members of the audience asled at the time that the papers be printed so as to have a per manent record. It has not been practical to record the dis cussion, but all the papers originally presented are includ ed in this volume. The idea behind the Workshop was to take advantage of the large number of people who would be attending the Con gress and bring together those who were interested in human population structure and measures of genetic distance. The emphasis was on methodology; the number of metbods almost equals the number of persons working in the field. The Workshop offered an opportunity to present and discuss the various procedures and review their accomplishments. The aim has been to have these papers either present the methods themselves, or give references as to where they can be found.