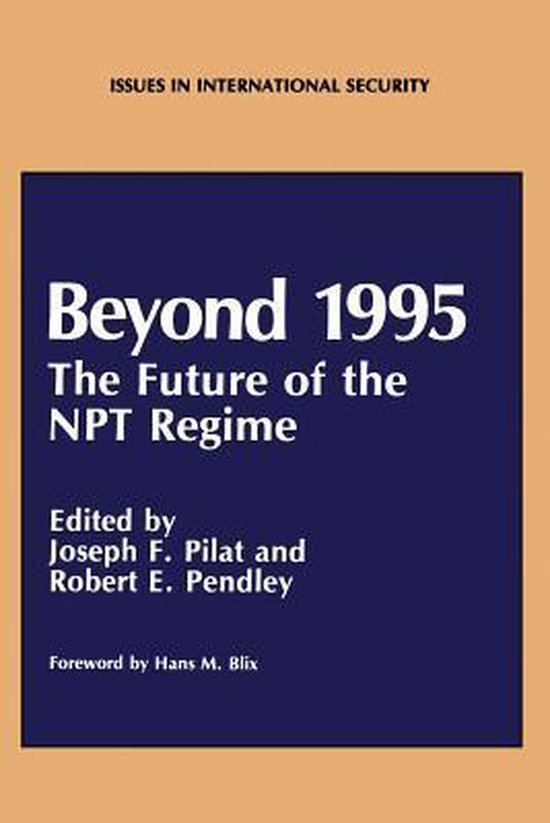 There is almost universal support for the view that the world would be an even more dangerous place if there were to be more nuclear-weapon states. There would be more fingers on more triggers and, probably, a greater risk that a trigger might be pulled with incalculable consequences. It is easy to see, therefore, that there is a collective interest in avoiding the spread of nuclear weapons to further countries. Nations do not, however, normally undertake or refrain from actions because of such a collective interest; they do so because of their individual interests. This is especially true in the field of national security. A nation perceiving that it has a real interest in developing nuclear weapons is not very likely to refrain from doing so merely because it is told such development would be bad for the world community. If the global interest in avoiding the spread of nuclear weapons to more coun tries is to succeed, conditions that make it in the interest of each individual nation to renounce nuclear weapons need to be created or maintained. Fortunately, conditions have prevailed in which the vast majority of nations have seen an advantage in making legally binding nonproliferation commitments. An important rationale for many of these countries has been that these commitments would facilitate the transfer of desired civil nuclear technology.