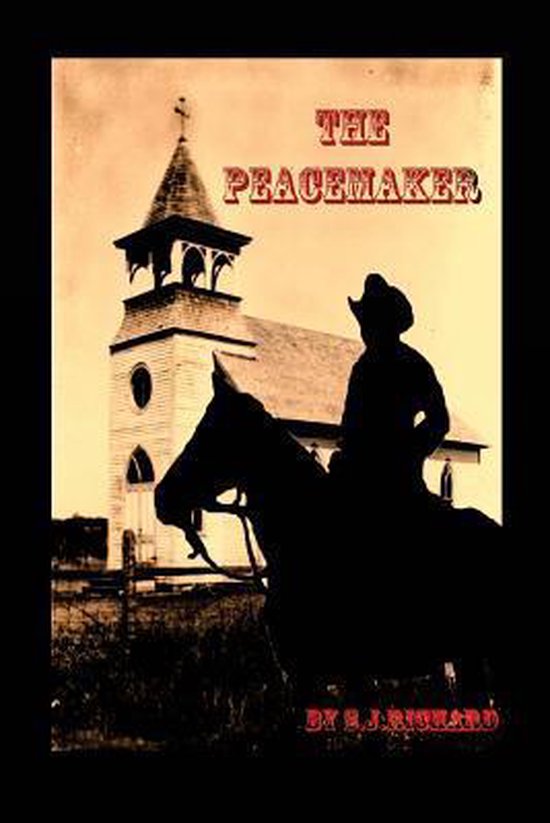 With war scars that no one could see and that would not heal, Jack O'Malley drifted into Kanen, Colorado in the summer of 1873. Hired to be the new marshal, he is confronted with the suspicion and anxiety of a once peaceful, small town with a growing mining problem (or perhaps it is a mining town with a small growing problem). Whatever the case, O'Malley swiftly learns that the invisible foes that stalk him in his sleep are nothing compared to the passionately pious force that is the Ladies Church Society and the beautiful but feisty Amanda Morgan, a woman who finds O'Malley's lack of religion as disturbing as he finds her attractive. Their tangles over faith and propriety peak with the arrival of a sultry and scandalous songstress from O'Malley's past, a wave of criminal accusations from the town newspaper and a flood of questions from suspicious citizens about the mysterious stranger O'Malley is giving sanctuary in the town jail. With troubling questions being raised regarding O'Malley's personal history, the one thing even the most patient of townspeople are growing certain of is that the new marshal isn't likely to see the New Year in Kanen.