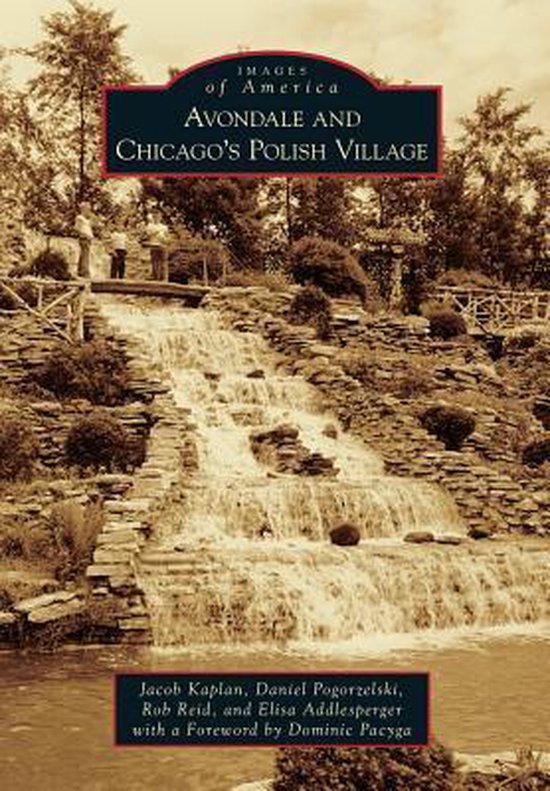 Home to Chicago's Polish Village, impressive examples of architecture, and the legendary Olson Waterfall, Avondale is often called "the neighborhood that built Chicago."

Images of America: Avondale and Chicago's Polish Village sheds light on the little known history of the community, including its fascinating industrial past. From its beginnings as a sleepy subdivision started by a Michigan senator, it became a cultural mecca for Chicago's Polish community, playing a crucial role in Poland's struggles for independence. Many people from all over the world also called Avondale home, such as Scottish proprietors, African American freedmen, Irish activists, Swedish shopkeepers, German tradesmen, Jewish merchants, Filipino laborers, and Italian entrepreneurs; a diversity further enriched as many from the former Soviet Bloc and Latin America settled here. Avondale would be unrecognizable today from its humble origins, but the strong sense of community these neighbors have will never change.