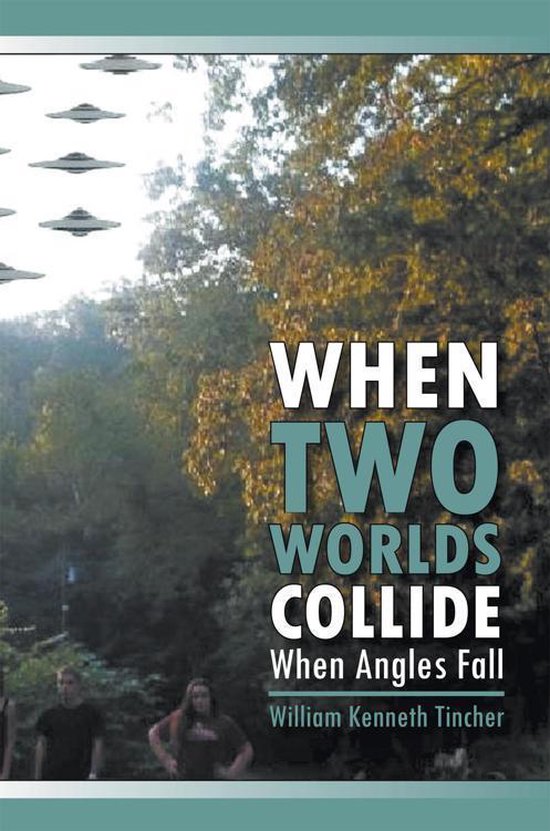 He is said to be the angel who remains faithful to God during the rebel of the angels in heaven He forces out the rebel angels and attacks Lucifer himself with a "mighty sword stroke." Myloc with his Assyrian Warriors are in heavy battle with high ranking angels in the kingdom. Abdiel is a harden battle warrior angel from heaven under the command of Lucifer, but rejected the order of the archangel Lucifer. Abdiel is the only angel of all assembled before the archangel, that challenges Lucifer's statement that he is Not a created being; that he is equal with God. After challenging Lucifer, Abdiel flew away, refusing to have anything more to do with the wicked archangel, now Myloc and his Masters have already fought this war they will be thrown into the abyss thus The Powers are often seen with swords of flame, used to protect humans and defeat the devils becoming the only angel in Lucifer's legions to leave. We all have our own devil or devils to face at times in our life and we could certainly use some of the strength of Abdiel; to stand up to our devils and strike Myloc and his Masters knowing them with the sword of truth. Pray to this angel when you are faced with devils that you can not overcome by yourself. He will come to your aid. As he will go to Jeffery Michael to save him from Lucifer's clutches but Lucifer accuses Abdiel of turning to God only to be number one in the kingdom.