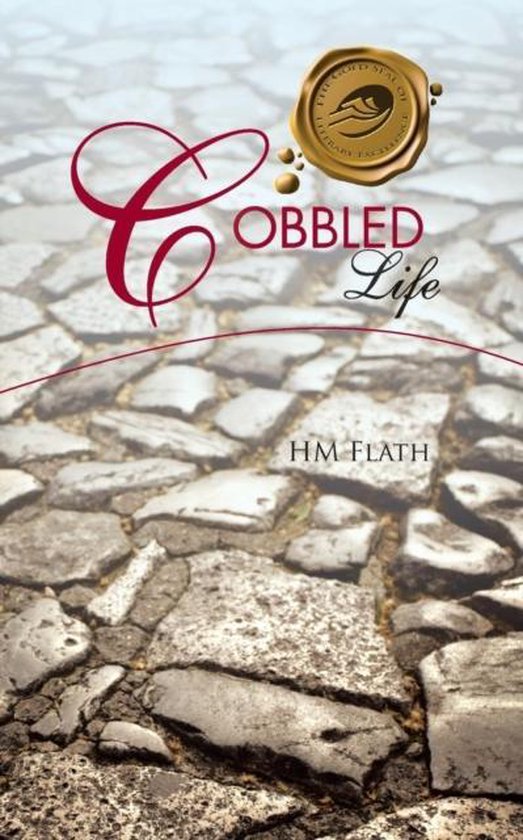 Otto, a young man living with his family in a small village situated a few miles from Piotrikow, Poland, is conscripted into Tsar Nicholas IIs army in 1908. From there, events over which he has little control, take him on his lifes journey to St. Petersburg, Russia, through battles in Galicia and eventually to the windswept Saskatchewan prairies. He finds love, experiences adventure, encounters loneliness, undergoes tragedy, and continues to hope for a better life. Cobbled Life is a story of the many challenges and struggles he confronts as he adapts and adjusts to the constantly changing economic conditions, language, ethnicity, cultural and social structure in which he becomes caught. His story is similar to those of thousands of young men and their families who, caught up in the social upheaval and turmoil of Eastern Europe during the early 1900s, found themselves pulling up their roots and transplanting them into the vast open prairies of Western Canada.