I Was Not Asked 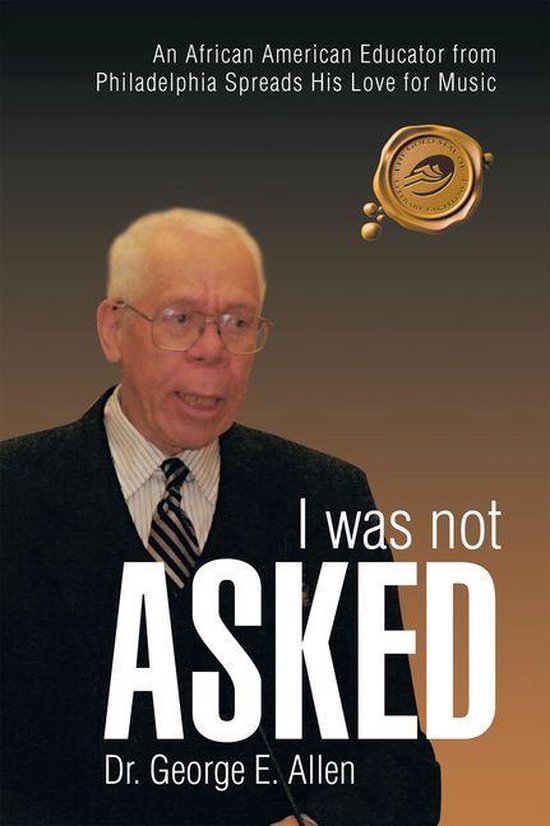 In his memoir, DR. GEORGE E. ALLEN looks back at a career spanning more than five decades of teaching music to Philadelphia students. Early on in life, he learned about many styles of music, and he took his love of the art to college, where he earned multiple degrees before joining the Philadelphia School District. There, he earned the respect of students, fellow music teachers, and music administrators. It wasn’t easy, but he did it his way and enjoyed positive results. He inspired the same type of dogged effort in his students, relying on a phrase that he placed at the beginning of all his syllabi: “It is better to know than to think you know.” He first heard that on the phone from Ellis Marsalis, the father of jazz musician Wynton and a well-known musician in his own right. Allen adopted the phrase as one of his own mantras, never allowing his students to say “I think” or “I can’t.” Whether you are someone who loves music, an education professional, or someone thinking about becoming a teacher, you can find inspiration in Allen’s love for music, education, and his students. It was time for me to begin serious work on writing about my experience as a music educator in Philadelphia because I did it differently with satisfying results.