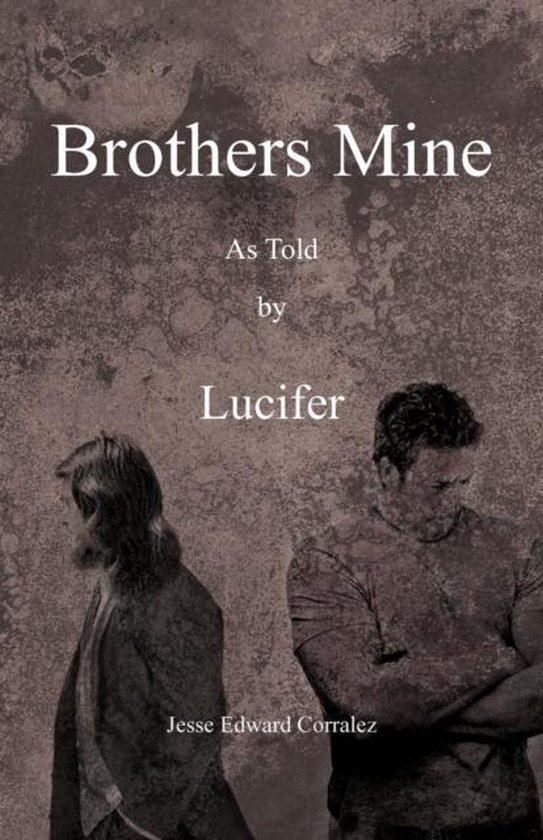 Lucifer tells tales of his times and talks with his brothers, Michael the Archangel, and Jesus Christ. Over the eons, they have met upon the surface of earth and also in his throne room below. Lucifer (Lucy, as he is called by his brethren and even his big kahuna, GOD . . . He really, really hates it.) relates some of his recollections of things told to him and those that he himself experienced while spending time with Mike and JC. In doing so, his understanding of humans caused him to like them and respect their difficult walk through time. This did not, of course, in any way change his God assigned, none union, job with mortals. He goes on to tell of an evolutionary occurrence that resulted in the birth of an extraordinary being that earned his respect and admiration.