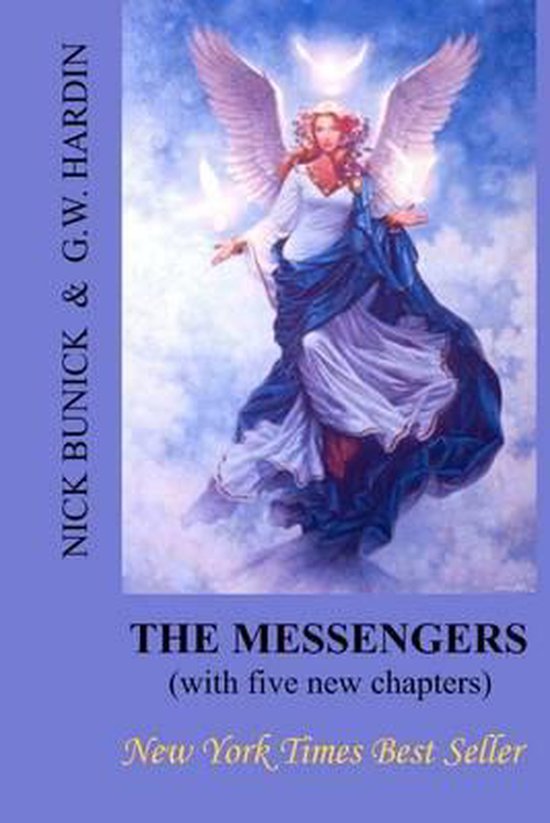 If The Messengers were fiction, it still would be an outstanding story for the emotions it will generate, for its overwhelming inspiration, and for the wisdom and love contained within its pages. The Messengers is not fiction. This story is true. For that reason it is one of the most extraordinary chronicles written during the 20th century. The message in The Messengers is the gateway into our next millennium.

This book is dedicated to those who were unknowingly involved in the angelic plan to bring this book forward. To them we give our thanks for their fortitude and trust.

Why did angels continually confront a prominent, successful businessman, especially one who did not believe in angels?

This is the true story of a man, who concerned over ridicule and disbelief by others, was unwilling to reveal he once walked with the Master (Jesus) in a past lifetime. But those messengers of God, angels, would not accept his hesitancy, and along with fourteen witnesses to the angelic events, inspired him to step forward and share this extraordinary story.

Nick Bunick was confronted by angels. It will change your life forever... Prominent and successful Portland, Oregon, businessman Nick Bunick never considered himself a particularly religious person. But he knew in his heart that he had experienced something extraordinary in a past life. Anxious to share it, but convinced that his story would seem unbelievable to most people, he kept it to himself. Then, two years ago, angels intervened.

Nick came to understand that angels were prevailing upon him to tell his story -- a story that began 2,000 years ago when he lived as Paul the Apostle, and walked alongside Jesus. An inspiring chronicle of the angelic visitations that led Nick to finally share his memories, The Messengers also illuminates the events of his life as Paul. Rich with the wisdom and awe borne of Nick's incredible encounter with Jesus, this magnificent book was a New York Times best seller in 1997, and now, in five new chapters, Nick shares his views with you fourteen years later.