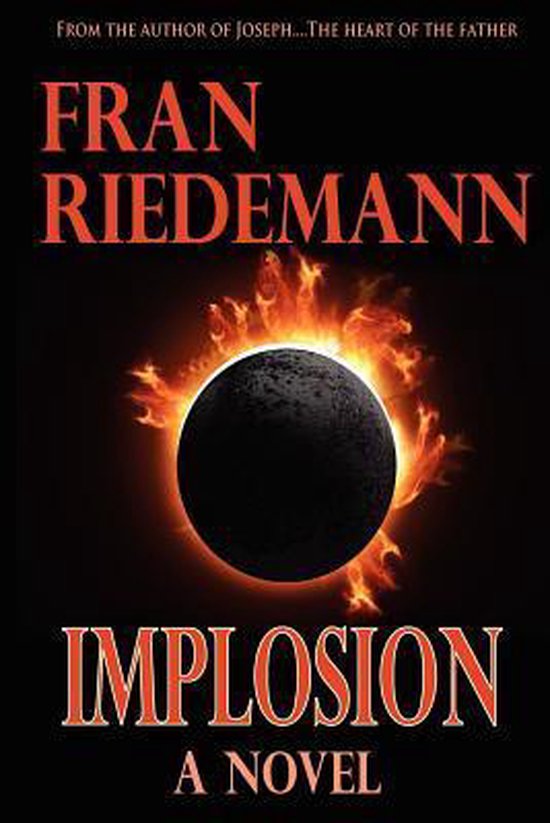 A structure has been selected for implosion. Jeremy Dobson, the owner of Dobson Detonations Inc., has the job to insure that every explosive be placed precisely so that the structure will collapse in perfect synchronization, a ballet, of malfunction. But, it is Jeremy who is soon confronted with the reality that it is his life that has imploded. Personal tragedy forces him to make sense of the catastrophe. He risks his life and his future to expose a strategy that would undo a nation and a way of life that is at risk of becoming extinct. What he discovers insures death to those who possess it.Eleanor Crosby, a well-known Biblical scholar and lecturer, and Rod Larson, an engaging television personality, discover that their messages parallel each other. Both of them warn that the collapse of the United States can only be averted by the public becoming informed and then making the sacrifices necessary to face it head on. They partner, risking their reputations and careers, to alert a nation to the long-dismissed prophecies that are overlapping the events that are playing out before the eyes of their countrymen. Their culture and way of life is on the verge of collapse and that collapse will usher in a New World Order. Their message is, “The time is short…”