The Garment of Destiny 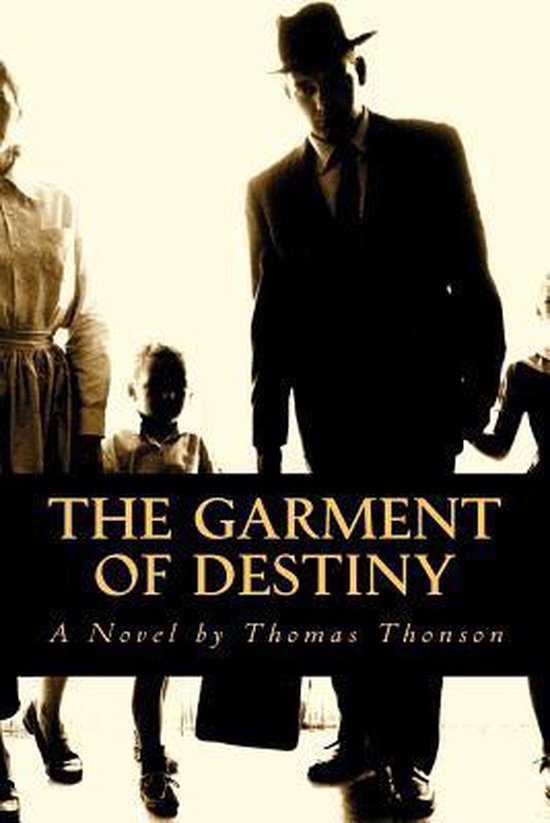 When Eli Steadman, a mixed-race student raised by a white family, fakes a hate crime on a college campus so that he can win the student body presidency, he sets off a firestorm of events that reverberate through many people’s lives with unexpected consequences. The controversy alienates Eli from his family and renders him vulnerable to a web of competing agendas by a cast of self-serving and craven enablers –– both black and white. Soon he has betrayed almost everything he believes in. Set in a small Colorado mountain town in 2005 with Hurricane Katrina playing out on television screens all across the country, The Garment of Destiny is a novel that turns a gimlet eye on the landscape of American life. Along the way it finds both dark comedy and tender tragedy, and is sure to be as controversial as it is riveting.