The Goblin King and the Rare Dragonfly 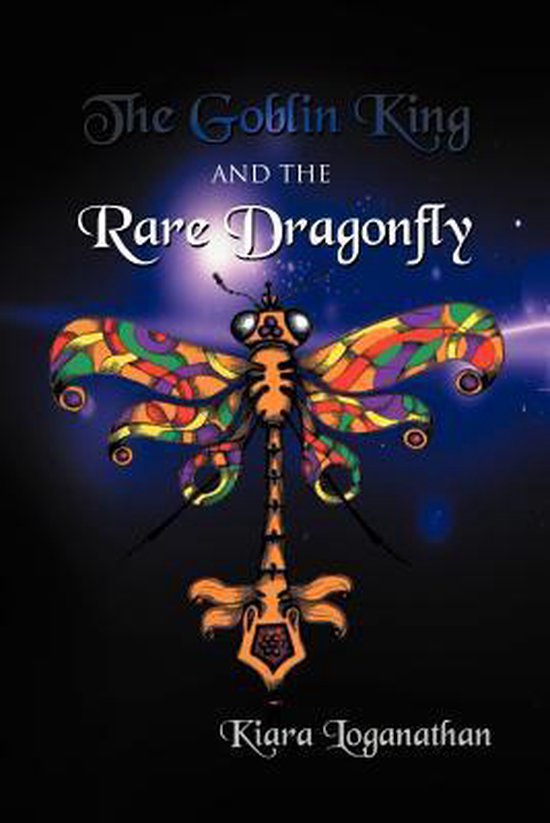 Fairy Princess Willow was not just any girl. Her father was the King of the Goblins and the underworld. Her mother was a fairy but her mother made the decision not to live with her husband and went back to the underworld. She left Willow with her father. Her parents throw a Halloween party for her where she receives many birthday presents.


Among her gifts is a gift from her father, a baby Norwegian dragonfly, which was very rare. Each had the power to destroy a 4,000,000-pound giant. It had a rare diamond stone that would cause the world of magic to face its doom if it fell into the wrong hands. Readers can follow Willows many adventures and misadventures as they follow The Goblin King and the Rare Dragonfly.