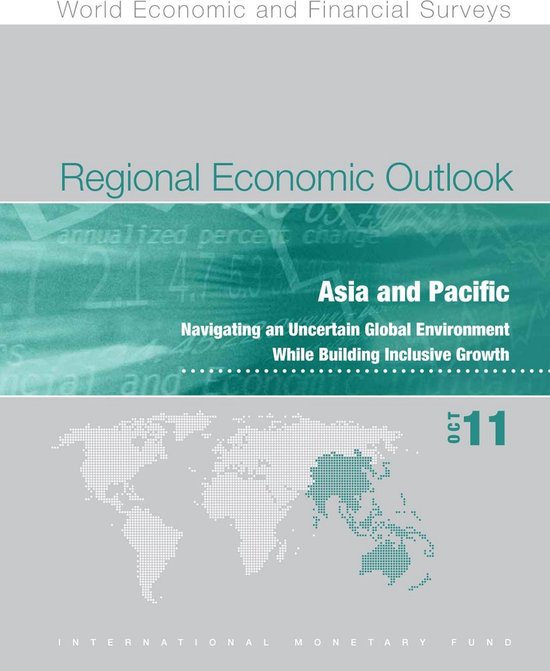 In line with the weaker global outlook, growth in Asia is expected to be slightly lower in 2011-12 than forecast in April 2011, mainly as a result of weakening external demand, but the expansion should remain healthy, supported by domestic demand, which has been generally resilient. Overheating pressures remain elevated in a number of economies, with credit growth still robust and inflation momentum generally high, though inflation is expected to recede modestly after peaking in 2011. The sell-off in Asian financial markets in August and September 2011 underscores that an escalation of euro area financial turbulence and a renewed slowdown in the United States could have severe macroeconomic and financial spillovers to Asia. Against this backdrop, Asian low-income and Pacific Island economies face particular challenges in the near and medium term. In low-income countries, the fight against inflation is complicated by strong second-round effects, the need to phase out subsidies, and less well-anchored inflation expectations. Pacific Island economies need to undertake further structural reforms to lift potential growth. The downside risks to growth amid persistent overheating pressures present Asian policymakers with a delicate balancing act, as they need to guard against risks to growth but also limit the adverse impact of prolonged easy financial conditions on inflation and balance sheet vulnerabilities. At the same time, the weakness in global demand only confirms that Asia would greatly benefit from further progress in rebalancing growth by developing domestic sources of demand. In addition to structural reforms, this would require a reprioritization of fiscal spending, in order to create fiscal space for critical infrastructure investment and social priority expenditure.