The Book of Dale George Lytle 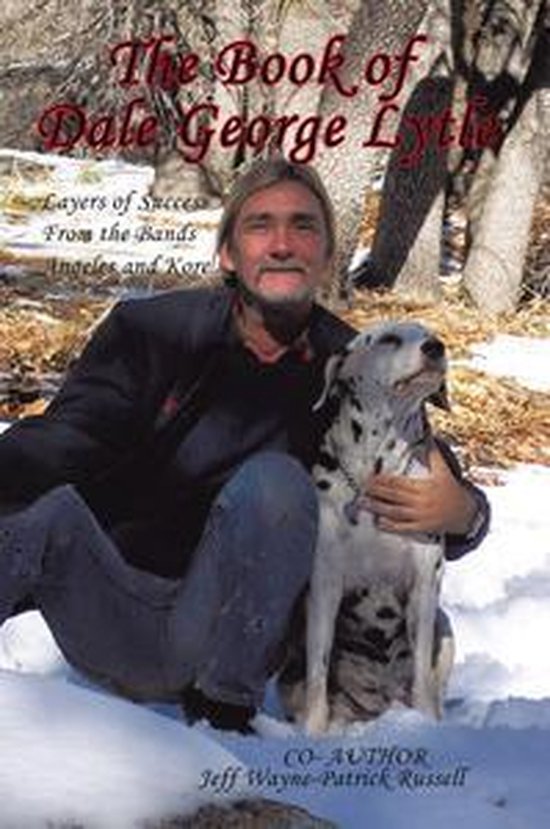 This book is about the life of Dale George Lytle, who picked up his first guitar at the age of 12 after going to a Grand Funk Railroad concert. At the age of 19 his mother was murdered and his father had left him at the age of 6 so now left without parents the Band Angeles became his family. Along with thousands of Los Angeles California fans who at that time gave all there support in the means of clothes, food, and band equipment. We soon became one of LA's most popular bands in the 80's. And well into 2013 the Band Angeles is still going strong. ce by measuring, monitoring and predicting the behavior of employees and customers.