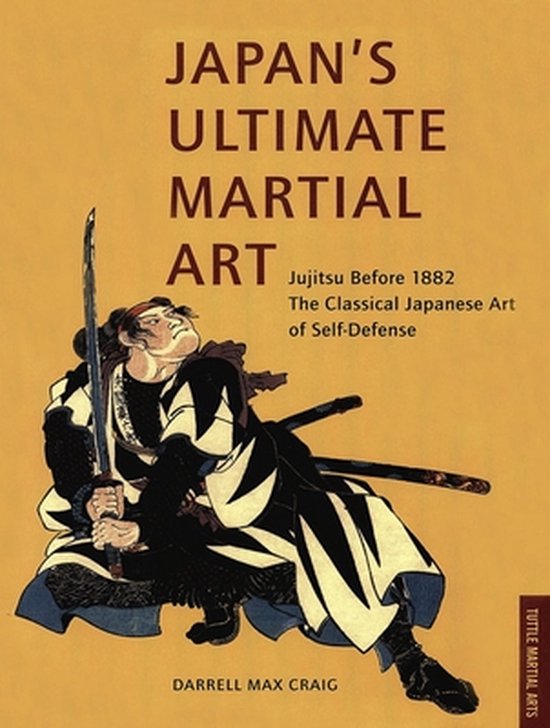 Predecessor of Judo and precursor of today's ultimate fighting styles, Jujitsu is a martial art developed by the elite samurai class during Japan's feudal days. For centuries, this method of unarmed self-defense proved so successful in combat that it was kept secret and taught to a select few.

Based on the author's study with instructors of the Tokyo police department, this book features the traditional techniques of Jujitsu, also known as Ju-Jiutsu. Chapter by chapter, it addresses and demonstrates Kaisho Goshin Budo Taiho Jitsu Ryu (Tokyo police/ self-defense/ martial way/ body techniques). Specific techniques covered include the use of hands, throwing an opponent, attacking vital points with strikes and kicks, and the use of weapons such as the staff.

Though designed to accompany training, this fascinating book also serves as a remarkable illustrated guide to the secret art of samurai self-defense.