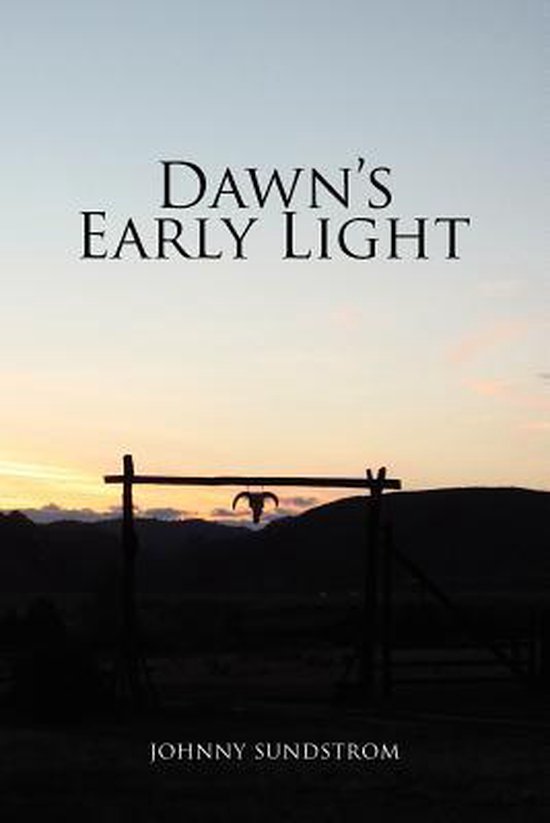 The year was 1849. The wagon train moved slowly along the parched Oregon Trail in the empty desolation that was to become known as southern Wyoming. Martha Bradford was told she must discard either her cast-iron cook stove or her pianola to lighten the burden for the oxen. She has them both unloaded and then refuses to go on any further:


"She declared that if the only things that made her life worth living were being left behind, they'd just as well leave both the stove and the pianola, and her with them."


This novel is based on the next six generations of her family and the first ranch settled in that part of the country. Here are real cowboys and cowgirls, Indians of the past and present, a faith-challenged evangelist, a militant suffragette, newspaper owner, and many others, linked together by their hard work, rowdy pleasures, their spiritual beliefs or non-beliefs, and stitched into a panoramic story-quilt representing the dream of the Morning Star and its hopeful annunciation of a new day rising in the Old West.