One Foot in Heaven 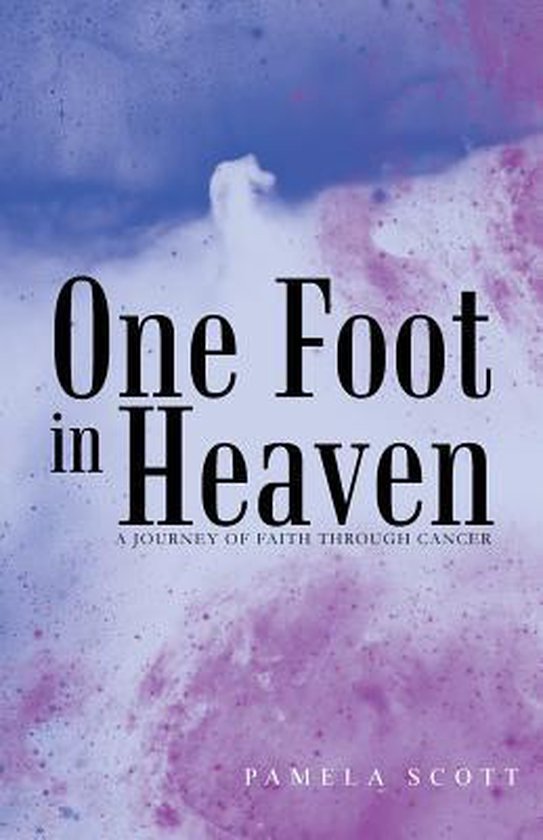 According to the Bible, when Jesus walked on water, His disciple Peter wanted to join him. Peter did walk on water until he took account of the wind stirring up an angry sea; he sank because he could not put the upsetting sounds of thunder and lightning out of his fears. Cancer is like the storm that caused Peter to sink. The bad news overwhelms us, and though so many strides have been made toward the treatment of cancer, we focus on the bad news. Its almost impossible unless we learn to rely on what we do not hear and cannot always see, the workings of God in our lives. This little book was a gift from God to me during the forty days of Easter of 2012.


I had a divine idea to write every day for forty days as my Lenten resolution. On Good Friday, it was finished. What emerged was Gods gift to a sinking woman. Its not over until God says its over, despite the prognosis.