The Saga of the Early Warri Princes 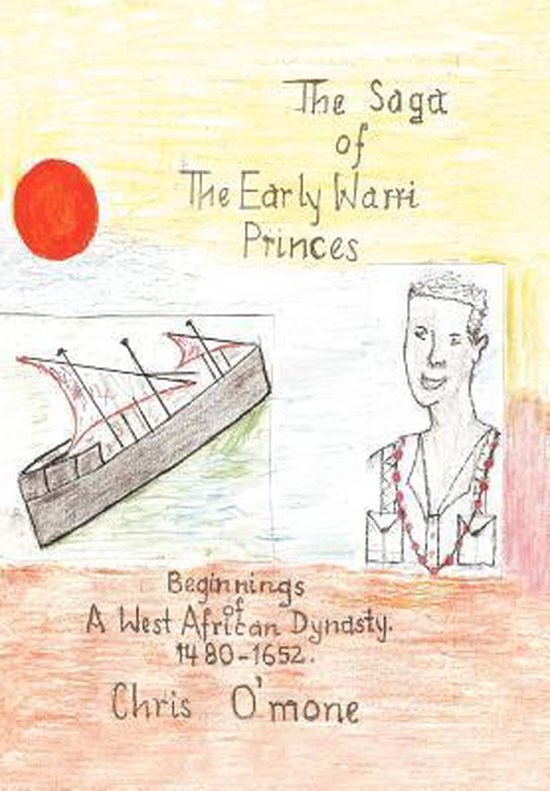 A fascinating read history that has never before been revealed. I highly recommend this book to the young and old who thirst for true knowledge of African ancestry.


The Saga of the Early Warri Princes narrates the circumstances and time of Prince Iginuas exile from the Edo Kingdom in West Africa in the late fifteenth century and the establishment of the Iginua Dynasty. With vivid details, author Chris Omone delivers the intriguing story of this little-known piece of African history.


By the order of the Oba, young Prince Iginua was sent to establish a subordinate kingdom in the riverine settlements of Itsekiri near the Edo Kingdom. He was also charged with controlling and supervising the Portuguese trade. Effectively banished from his country in the midst of an economic upheaval caused by European trade, Prince Iginua nevertheless took his loyal followers with him to the settlements. Here, he established a dynasty that survived and prospered in adverse environmental circumstances.


Remarkably, the Iginua Dynasty rivaled the Edo Kingdom by embracing the same European trade, religion, and education that had so disrupted the Edo Kingdom. But perhaps even more remarkable was how Prince Iginuas descendants came to be related to the Royal House of Braganza, which ruled Portugal and Brazil for centuries.


The Saga of the Early Warri Princes offers a detailed historical account, ideal for general readers and scholars alike.