Lost on the Way 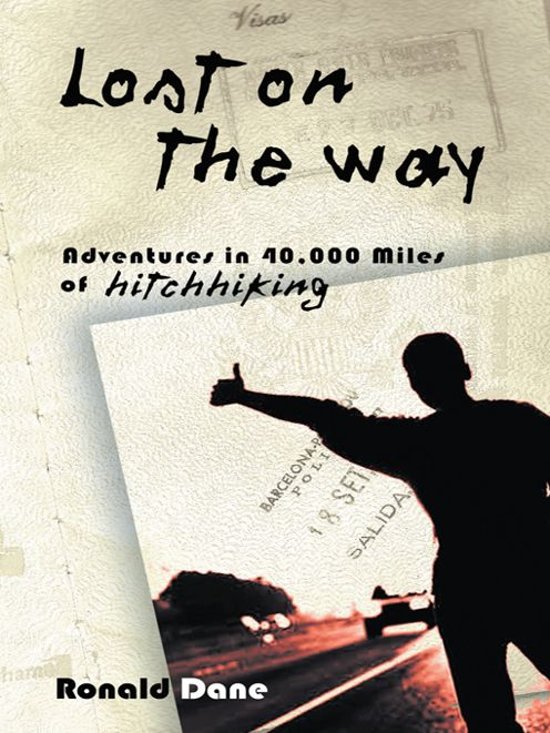 Financed by nothing but a whim while bouncing from one European country to another, author Ronald Dane eventually finds himself in Gibraltar, where he and a friend decide to visit the continent across the Strait. This trip, however, was almost his last. In this travel memoir, Dane narrates the story of his hitchhiking adventures in the early 1970s when, as a young man, he hitched 40,000 miles through twenty-some countries over a seven-year period. Lost on the Way tells of his arrival in Africa, where he grew sick and increasingly feverish. Alone, Dane decides to hitchhike from Tangiers to Tunis and eventually boards a train heading in the wrong direction. Over the next few weeks, his fever increases, and the possibility that he will never make it out of Africa alive becomes frighteningly probable. Insightful and humorous, Lost on the Way details Danes journey as he makes his way along a circuitous route crossing Morocco. Meet the people he meets along the way, including the doctors who assure him he is going to die, the border official who tries to prevent him from crossing, and the individuals who help him when he needs help the most.