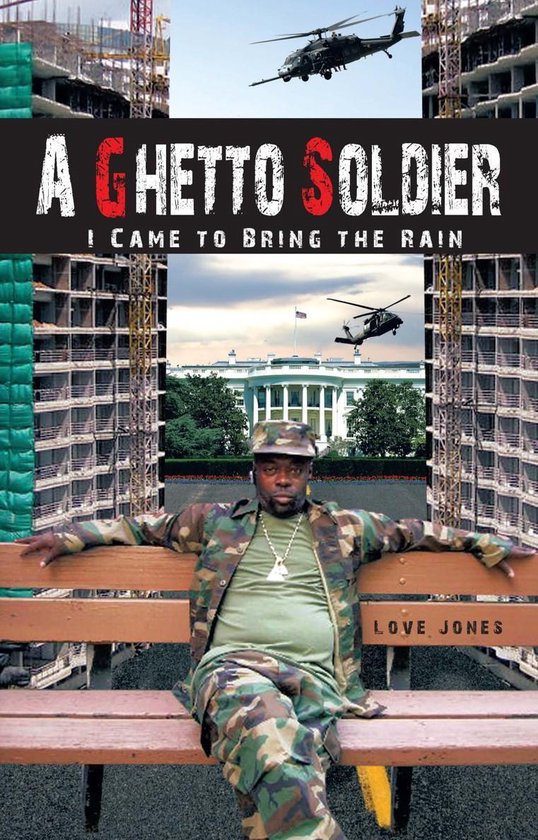 Junior Washington, a family man serving eight years for manslaughter, forces himself to learn patience. His time behind bars is a small price to pay for his decision to defend his family—at any cost. When their safety is compromised by the unruly drug dealers in his neighborhood, he does what any father would do. But that's not how the police say it all went down. Now, trapped behind bars and unable to keep them safe, his nightmare comes true on the outside—and he's powerless to stop it. When Daryle, his only brother, becomes a drug dealer, Junior's life spins into despair. When he learns that Daryle has now become his own best customer, Junior does what he needs to do. But before he can help his brother, he has to find a way to keep Daryle's own bosses from exacting their deadly revenge. Desperate to save himself, Daryle strikes an atrocious deal with the drug dealers using Karla, Junior's wife, and Lady, their fifteen-year-old daughter—and the price they are forced to pay to clear Daryle's debt is indescribable. Finally out of prison, Junior fights to rebuild his shattered life and to save what is left of his wife and child. Driven by a blinding bloodlust, he begins to hunt the darker places of his neighborhood and life. But just as he gets close to the kill, he finds himself flat on his back, looking up into yet another long barrel of the law.