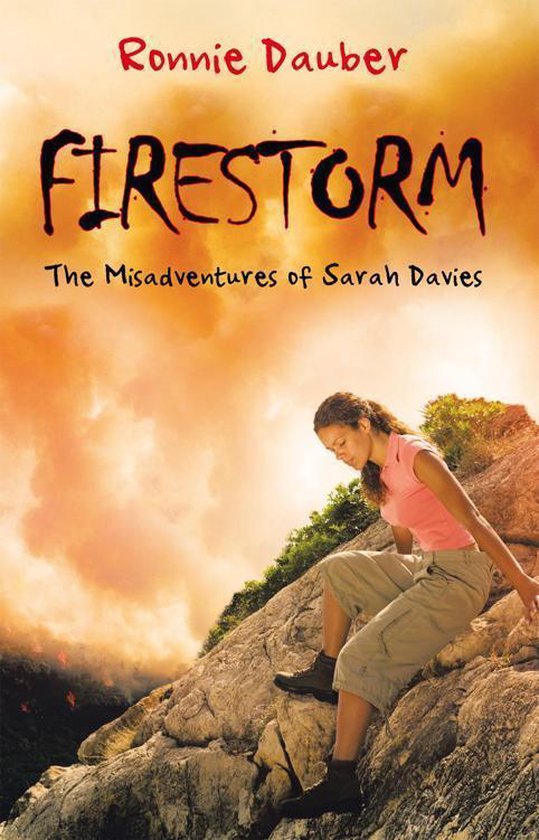 The summer is nearing its end, and the first year of college is quickly approaching for Sarah Davies and her cousin Meagan, who take their last annual visit to their grandparents country home. But as they revel in their final holiday before a new chapter in their lives begins, the girls have no idea that their relaxing respite is about to turn into a horrifying nightmare. Despite their worries about the shabby state of their grandfathers boat, he leaves on a fishing triponly to radio home a short time later to say that his boat has capsized in a secluded bay. With her grandfather and his friend lost and injured, Sarah and Meagan have no choice but to venture deep into an unfamiliar forest to find the men. Accompanied by their friends Brad and Ali, the experienced hikers soon discover they are not at all prepared for a challenging quest of rescue and survival. Already in the midst of a fast-paced race against time, the girls soon realize they are surrounded by something much worse than anything they have ever encountered. Only time will tell if everyone will be able to escape from the forestbefore it is too late.