Dance of the Innocents 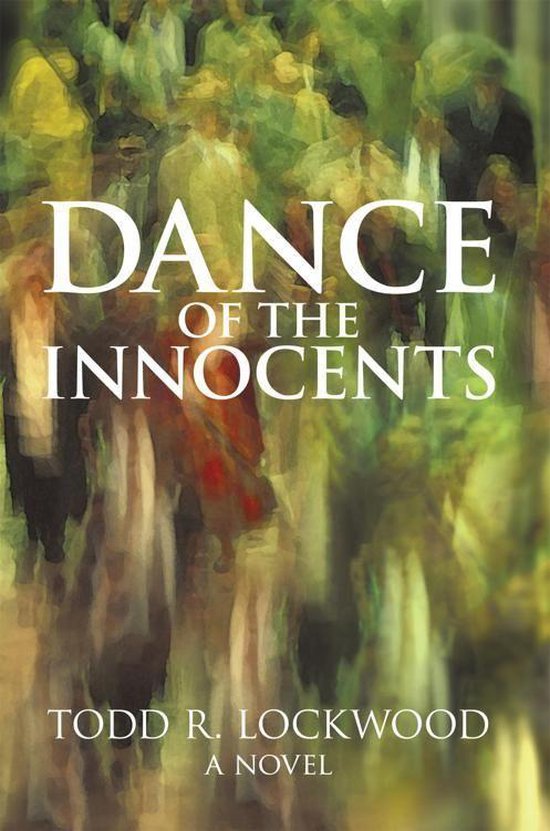 Imagine a city of a half million people, an average American city where everyone is going about their daily routine. But unknown to them, something much larger is going on: the city is involved in a grand dance. Only one man can see it, but he's at a loss to explain what it is. That becomes the quest of David Peters. David Peters has been unemployed for months. The former brilliant marketing guy is caught in a relentless downward spiral. He's been wearing the same T-shirt for weeks, his lawn looks like a hayfield, the car is belching blue smoke, and his wife is ready to kill him. He's convinced the government is behind it all. Tired of pointless job interviews, David divides his time between coffee at a local diner and do-it-yourself science explorations. During one of these explorations David devises a new twist on time-lapse photography, revealing secret patterns of behavior in everyday life. He combines his time-lapse ingenuity with satellite images to uncover patterns on a grand scale. Now, if only someone would take him seriously. The government takes David quite seriously when they realize he has uncovered a human catastrophe they are desperately trying to hide. When his wife becomes a victim herself, David's conspiracy theories become all too real. He seeks the advice of an expert, only to discover that he has tapped into a primal legacy, and the government wants a piece of it. At every turn the stakes get larger, until finally David finds himself at the crossroads of good and evil. Now his creativity and brilliance will be put to the ultimate test. The future of humanity is on the line.