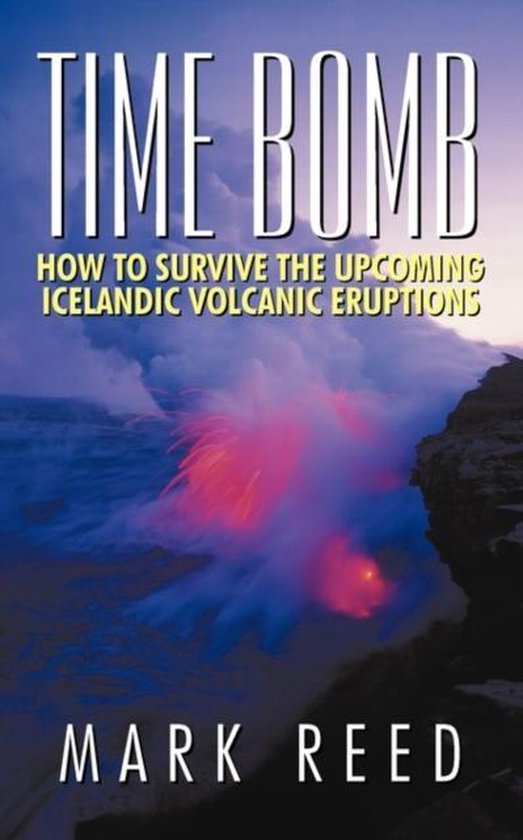 How to survive the upcoming Icelandic volcanic eruptions Synopsis for Amazon, Barnes & Noble, Waterstones and W H Smith and other wholesalers and distributers This book has been written to be a self help book so that the public in general can protect themselves from the worst effects of the next Icelandic volcanic eruptions. We have already seen in March & April of 2010 what a small volcanic eruption did when Eyjafjallajokull blew up and caused chaos over the skies of Europe and North America. This was the least harmful perhaps of all 18 - 25 massive strato volcanoes some of which I believe could erupt in the next 5 years. Ones like Katla which are linked to EJ (short version of Eyjafjallajokull) are about 10 times bigger than EJ. Then there is Laki which erupted in 1783 and 1784 and caused a huge cloud of yellow poison mustard gas to spread over Europe potentially killing about 1 million people and yet no one today knows about this volcano, this is one of the biggest killers the world has ever known possibly killing up to 6 million people worldwide due to its effects upon the Jet stream and Monsoon rains and yet only a handful of Nordic Volcanologists and scientists seem to know about it. My book will educate the public to the dangerous relationship between human civilizations and volcanic eruptions which have profoundly changed the way previous civilizations and historical eras progressed or collapsed as the case may be.