Not Another Story about Princess Diana 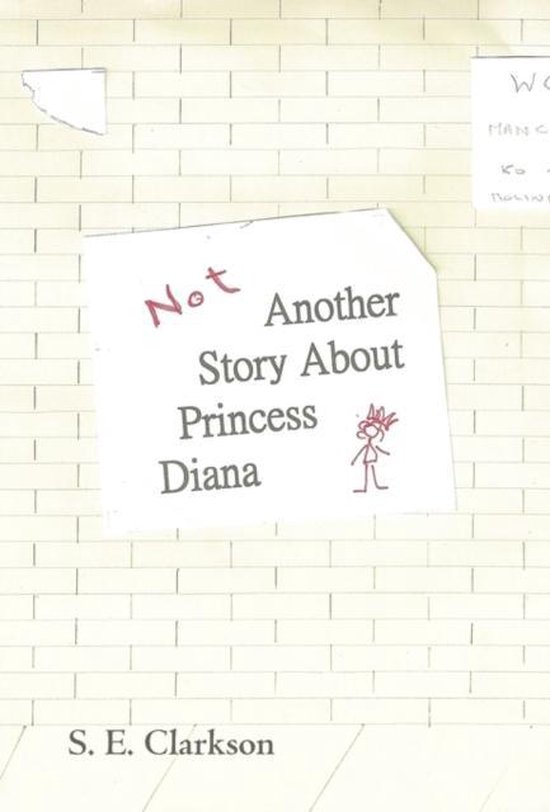 Steven Jackson was raised in England, on the wrong side of the tracksthe Black Country, where theres no right side. After a convoluted journey through life, hes content to bask in the Arizona sun and in his wifes attentions. His only contact with England is via the Internet or his infrequent visits to the British and Dominion Club near Long Beachhis English fix.


Into this idyll comes a letter from the British Embassy inviting him to discuss a matter of some delicacy. Steven allows his wife, Pamela, to persuade him to respond to the letter, only because the consulate is on the way to the beach at Santa Monica, fish and chips at the Kings Head, a visit with friends, and maybe even some cricket.


The news is not what he expects: he learns that he has a twenty-two-year-old daughter named Judith, a potential son-in-law, and some very distinguished in-laws. He finds himself embroiled in the preparations for a royal wedding and suddenly in conflict with two of his least favorite institutions: the British government and the media.