Sherlock Holmes on the Stage 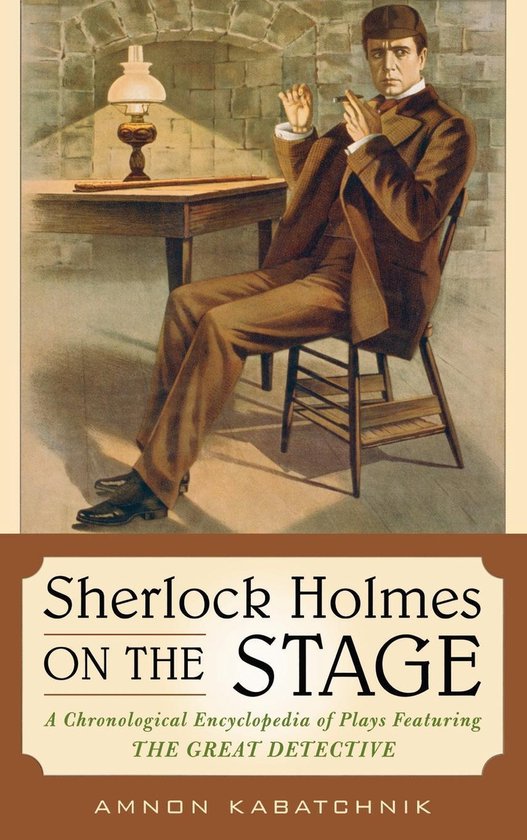 One of the world's most well known fictional characters, Sherlock Holmes first appeared in print in 1887. The detective was featured in four novels and 56 short stories written by his creator, Sir Arthur Conan Doyle. Within a decade of his creation Sherlock Holmes made his theatrical debut, first in a couple of obscure productions and soon in the celebrated play adapted by and starring William Gillette. Through the 20th century and beyond, the fictional detective featured in dozens of plays, not to mention radio programs, films, and television shows.


In Sherlock Holmes on Stage, Amnon Kabatchnik cites the many theatrical appearances of the great detective since his debut in a one-act musical satire in November 1893. Divided into three sections, this book focuses on plays written or cowritten by Conan Doyle, one-act productions, and plays written by other authors—either adaptations of the novels and stories or original works. Within these sections, each entry is arranged in chronological order and provides a plot synopsis, production details, and other unique features. Some entries identify principal actors and provide biographical sketches of the playwrights, as well as those actors who made a lasting impression as the fictional sleuth. The book also includes several appendixes that focus on special productions, plays that feature variations of the Holmes character, and a list of acting editions.