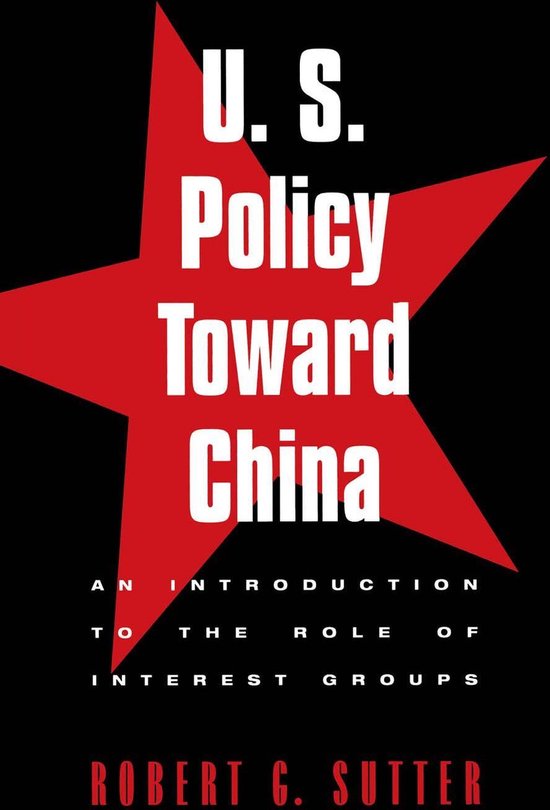 Increased fluidity and pluralism in U.S. policy toward China in the postDCold War period have led to growing non-governmental influence as both the administration and Congress have become the target of intense lobbying by organized groups concerned with human rights, trade opportunities, relations with Taiwan, and other hotly debated issues. This balanced study examines the central role of these organizations, focusing especially on two key cases of policy reversal: President Clinton's 1994 decision to delink human rights concerns from trade access and his 1995 decision to allow Taiwan's president to visit the United States, albeit in a private capacity. The recent movement toward a more consistent and coherent administration policy on China remains tentative and has been under mounting attack, especially in the wake of Asian campaign contributions. Although recognizing that U.S. policymakers must consider a wider range of interests than was the case during the Cold War, Sutter argues that following the prevailing consensus among organized interests may lead to bad policy. Instead, he contends that U.S. foreign policy must strike a balance between satisfying domestic concerns while buttressing interests abroad.