Systems Analysis and Modeling in Defense 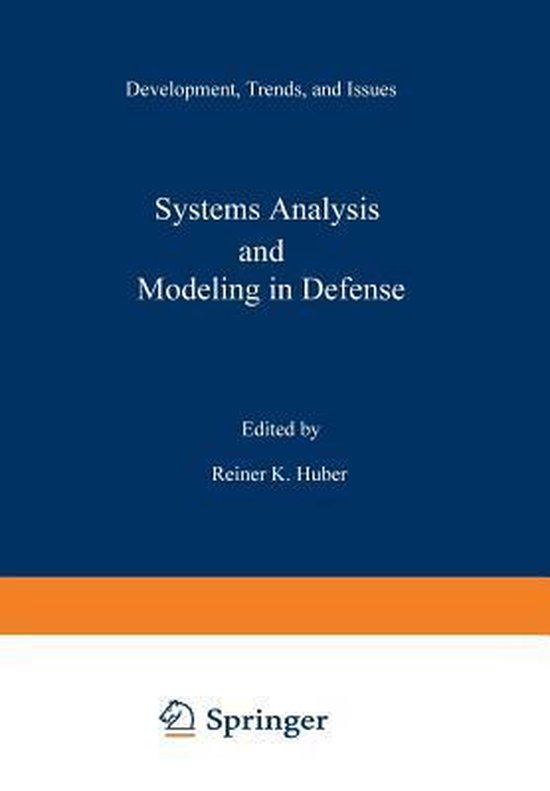 This book contains the proceedings of an interna- tional symposium devoted to Modeling and Analysis of Defense Processes in the context of land/air warfare. It was sponsored by Panel VII (on Defense Applications of Operational Research) of NATO's Defense Research Group (DRG) and took place 27-29 July 1982 at NATO headquarters in Brussels. Except perhaps for the Theater-Level Gaming and Analysis Workshop, sponsored by the Office of united 1 states Naval Research in 1977 , this symposium was the first international scientific meeting on Operations Research/Systems Analysis in the area of land/air war- fare since the conference on Modeling Land Battle Systems 2 for Military Planning sponsored by NATO's Special Pro- gramme Panel on Systems Science in 1974. That conference dealt primarily with modeling small unit (company, bat- talion) engagements and, to a lesser extent, large unit (corps, theater) campaigns with principal emphasis on attrition processes and movement in combat. It was considered as rather successful in that it revealed the state-of-the art around 1972 and identified problem areas and promising approaches for future developments. lWith regard to foreign attendance, this wo- shop was largely limited to participants from the United Kingdom and the Federal Republic of Germany (see L.J. Low: Theater-Level Gaming and Analysis Workshop for Force Planning, Vol II-Summary, Discus- sion of Issues and Requirements for Research, SRI- Report, May, 1981).