An Invitation to Morse Theory 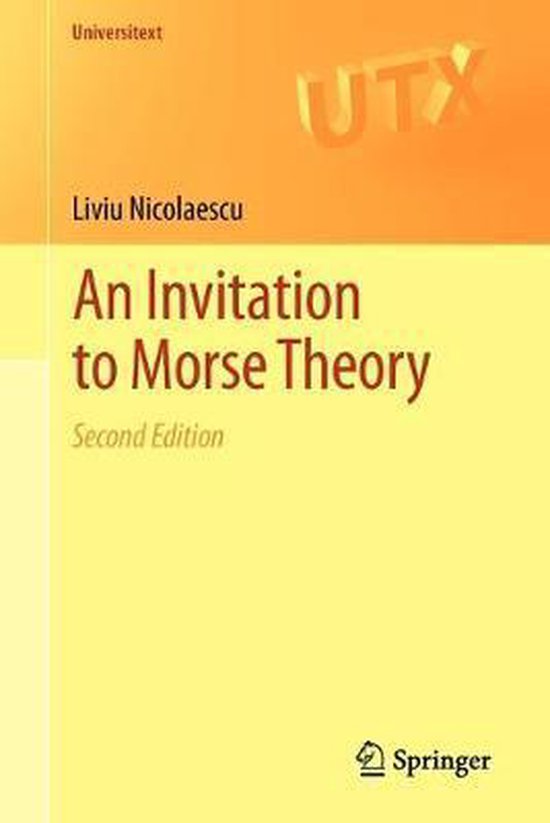 This self-contained treatment of Morse theory focuses on applications and is intended for a graduate course on differential or algebraic topology, and will also be of interest to researchers. This is the first textbook to include topics such as Morse-Smale flows, Floer homology, min-max theory, moment maps and equivariant cohomology, and complex Morse theory. The reader is expected to have some familiarity with cohomology theory and differential and integral calculus on smooth manifolds. Some features of the second edition include added applications, such as Morse theory and the curvature of knots, the cohomology of the moduli space of planar polygons, and the Duistermaat-Heckman formula. The second edition also includes a new chapter on Morse-Smale flows and Whitney stratifications, many new exercises, and various corrections from the first edition.