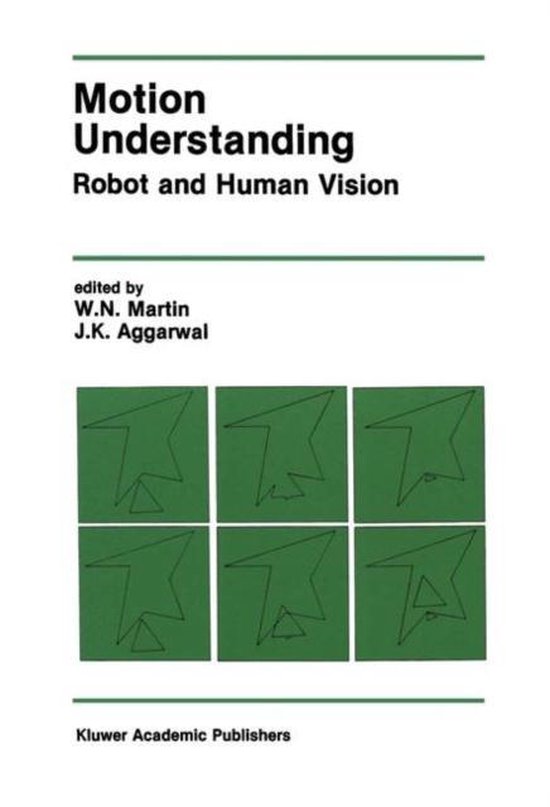 The physical processes which initiate and maintain motion have been a major concern of serious investigation throughout the evolution of scientific thought. As early as the fifth century B. C. questions regarding motion were presented as touchstones for the most fundamental concepts about existence. Such wide ranging philosophical issues are beyond the scope of this book, however, consider the paradox of the flying arrow attri buted to Zeno of Elea: An arrow is shot from point A to point B requiring a sequence of time instants to traverse the distance. Now, for any time instant, T, of the sequence the arrow is at a position, Pi' and at Ti+! the i arrow is at Pi+i> with Pi ::I-P+* Clearly, each Ti must be a singular time i 1 unit at which the arrow is at rest at Pi because if the arrow were moving during Ti there would be a further sequence, Til' of time instants required for the arrow to traverse the smaller distance. Now, regardless of the level to which this recursive argument is applied, one is left with the flight of the arrow comprising a sequence of positions at which the arrow is at rest. The original intent of presenting this paradox has been interpreted to be as an argument against the possibility of individuated objects moving in space.