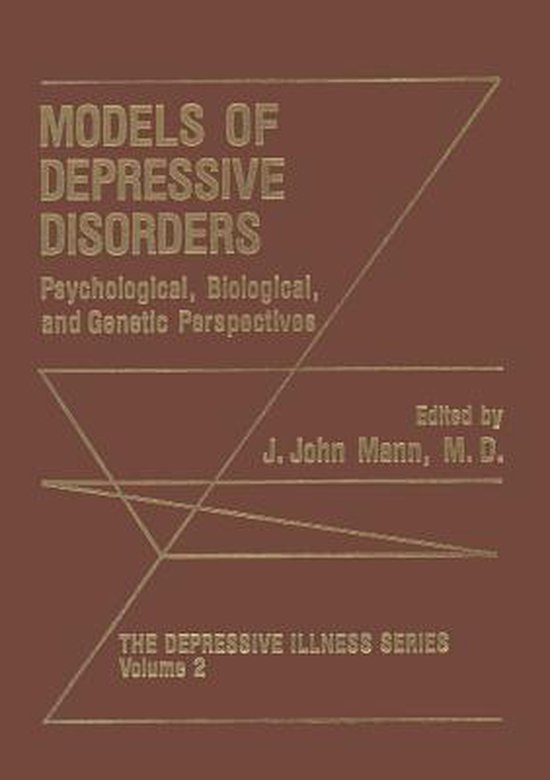 This volume is the second in a series on depressive illness. The first volume, entitled Phenomenology of Depressive Illness, is de- voted to a description of depressive illness from many vantage points including that of the patient as well as the psychiatrist. Epidemiological, nosological, and developmental aspects are included together with specific descriptions of major subtypes of depressive illness. It is only after an illness is fully described that an attempt should be made to generate models with ex- planatory and predictive properties. This second volume is that next step. The major models of depressive illness are described. The limited progress that has been made in integrating these models is discussed, but with further knowledge, this will change. Each model has different advantages and may apply more directly to different subtypes of depressive illness. Such refinements also await the results of future studies. However, the heuristic and clinical usefulness of the models described is considerable and will inform the reader about the current state of knowledge regarding the etiology and pathogenesis of de- pressive illness and directions of future research. J. John Mann, M.D. New York vii ACKNOWLEDGMENTS This volume would not have been possible without the support of my wife and children who permitted me the time to work on it. Ms. Renee Azima-Heller assisted greatly in the organi- zation of the material for the book. A career scientist award from the Irma T. HirschI Trust provided support for this work.