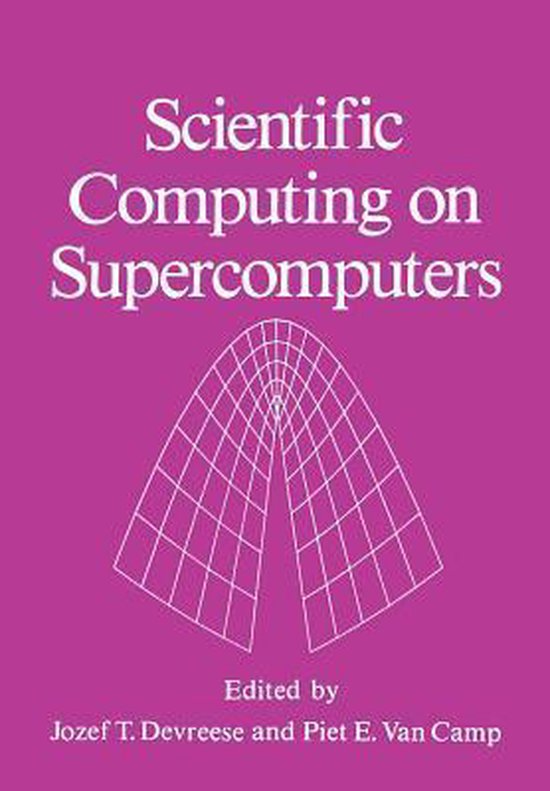 The International Workshops on The Use of Supercomputers in Theoretical Science have become a tradition at the Univer sity of Antwerp, Belgium. The first one took place in 1984. This volume combines the proceedings of the second work shop (December 12, 1985), of the third (June 16, 1987) and of the fourth (June 9, 1988). The principal aim of the International Workshops is to present the state-of-the-art in scientific high speed computa tion. Indeed, during the past ten years computational science has become a third methodology with merits equal to the theo retical and experimental sciences. Regretfully, access to supercomputers remains limited for academic researchers. None theless, supercomputers have become a major tool for scientists in a wide variety of scientific fields, and they lead to a realistic solution of problems that could not be solved a decade ago. It is a pleasure to thank the Belgian National Science Foundation (NFWO-FNRS) for the sponsoring of all the workshops. These workshops are organized in the framework of the Third Cy cle Vectorization, Parallel Processing and Supercomputers , which is also funded by the NFWO-FNRS. The other sponsor I want to thank is the University of Antwerp, where the workshops took place. The University of Antwerp (UIA), together with the NFWO-FNRS, are also the main sponsors of the ALPHA-project, which gives the scientists of Belgium the opportunity to obtain an easy supercomputer connection.