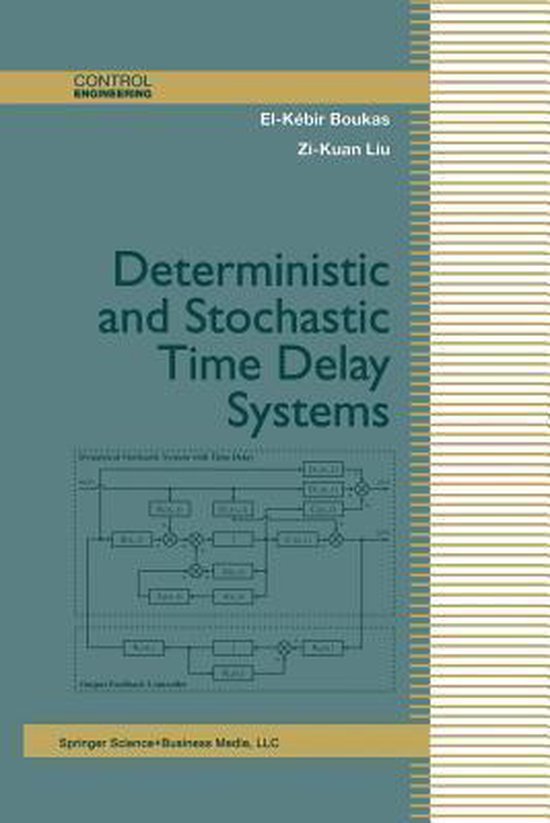 Most practical processes such as chemical reactor, industrial furnace, heat exchanger, etc., are nonlinear stochastic systems, which makes their con- trol in general a hard problem. Currently, there is no successful design method for this class of systems in the literature. One common alterna- tive consists of linearizing the nonlinear dynamical stochastic system in the neighborhood of an operating point and then using the techniques for linear systems to design the controller. The resulting model is in general an approximation of the real behavior of a dynamical system. The inclusion of the uncertainties in the model is therefore necessary and will certainly improve the performance of the dynamical system we want to control. The control of uncertain systems has attracted a lot of researchers from the control community. This topic has in fact dominated the research effort of the control community during the last two decades, and many contributions have been reported in the literature. Some practical dynamical systems have time delay in their dynamics, which makes their control a complicated task even in the deterministic case. Recently, the class ofuncertain dynamical deterministic systems with time delay has attracted some researchers, and some interesting results have been reported in both deterministic and stochastic cases. But wecan't claim that the control problem ofthis class ofsystems is completely solved; more work must be done for this class of systems.