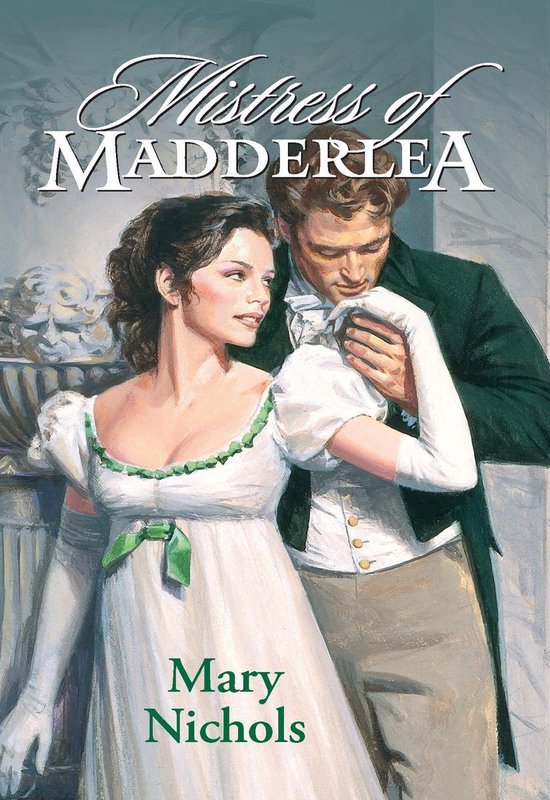 How could she put things right without a scandal?

Miss Sophie Roswell wanted to marry. But as she was an heiress, surely her money would attract the wrong kind of man? Her ingenious solution-to switch places with her cousin Charlotte for the Season! When she met Richard, Viscount Braybrooke, she knew she'd made a terrible mistake. Although he was looking for a wife, he had to fulfill his duty as heir to a dukedom. And Sophie was now apparently ineligible .