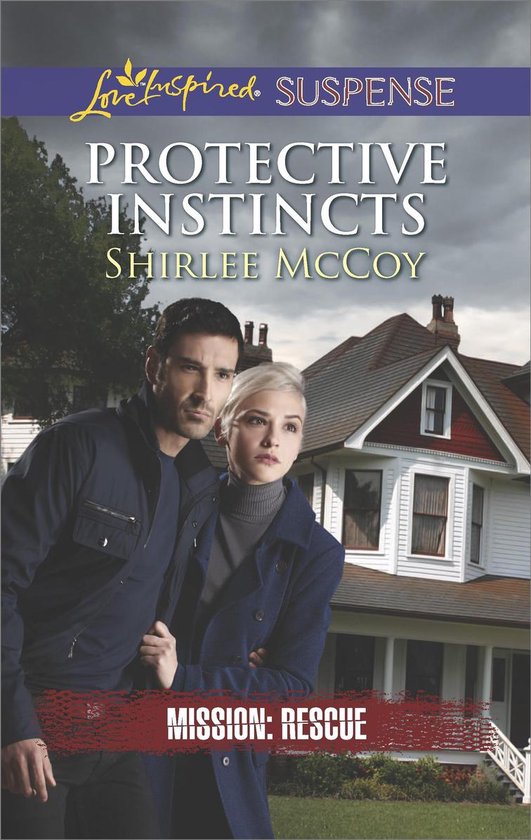 After losing her family, and then nearly her life when she was held hostage in Africa, grieving widow Raina Lowery only wants to put the past behind her. Instead, she's finding her son's toys in the woods and dodging a gunman's bullets. Raina is trapped in a real-life nightmareuntil Jackson Miller reappears. Months ago, saving Raina was Jackson's job as a member of HEART, a private rescue team. But now it's personal. The hardened protector wants to give Rainaand himselfa second chance at love. But first he has to save heragain.

Mission: RescueNo job is too dangerous for these fearless heroes