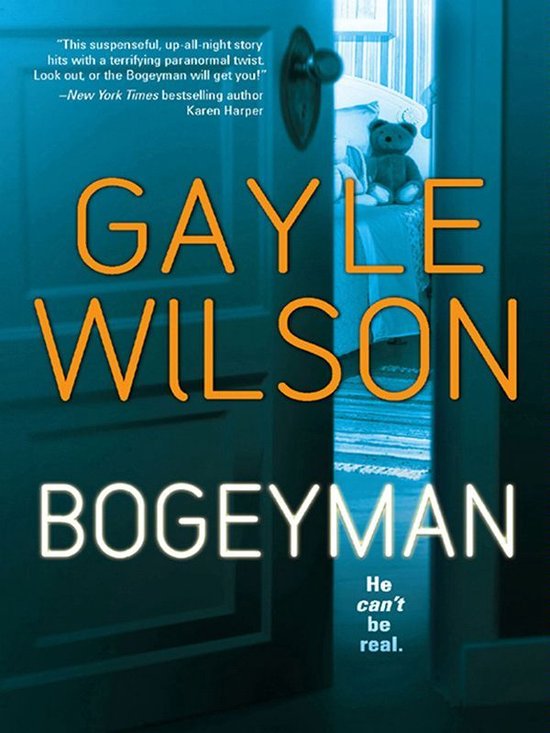 A year after the death of her husband, Blythe Wyndham moves with her four-year-old daughter, Maddie, back to the small town where she grew up. But soon after they move in to their new home, strange things begin to happen. Maddie has disturbingly intense nightmares—so intense that Blythe fears one night she may not be able to awaken her daughter. A psychologist explains that Maddie's dreams are simply the result of her father's death, but Blythe knows something else is wrong. Because she's also heard the ghostly tapping at her daughter's window.

Convinced the house is haunted, Blythe researches the town's history and discovers that a little girl had been brutally murdered in the area twenty-five years ago. Could there be some connection between this dead child and Maddie? With the help of Sheriff Cade Jackson, Blythe tries to separate past horrors from present dangers and struggles to distinguish the real from the imagined. But someone is clearly determined to keep a secret—and will kill again to do so.