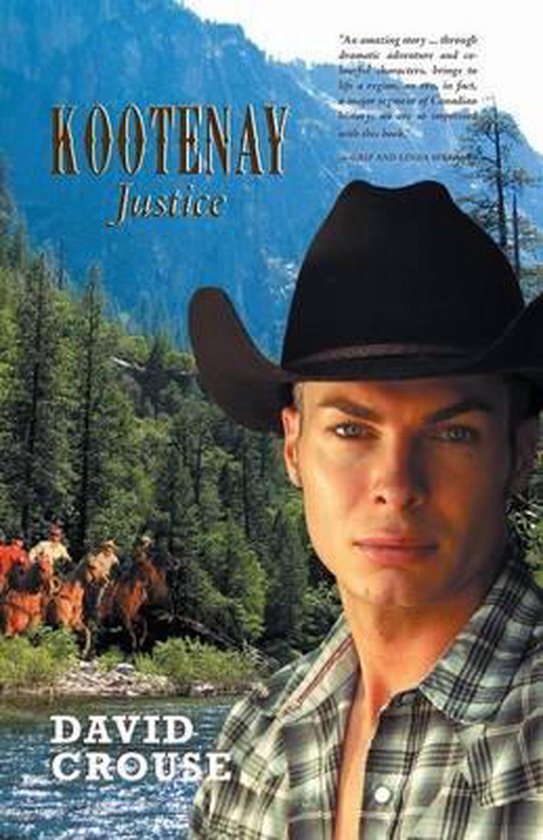 A year's worth of goods intended for the Rocky Mountain fur trade at Kootenay House has gone missing from the Hudson Bay accounts. When several attempts to apprehend the culprits end in death, the Hudson Bay directors plan a secret mission: establish a trading post in the wilds of western Canada and bring the criminals who have corrupted the region to justice. At the urging of David Thompson, the first white explorer to visit the vast wilderness of the Kootenays, the company risks sending his grandson, Cody McVeigh, and his three friends to accomplish what others could not. Known as "The Pards," these rough and tumble young men from the streets of Montreal set out to prove their worth and discover who they are in the wilds of British Columbia.