Three Sides of the Coin - A Daughter's Memoir of Parental Alienation 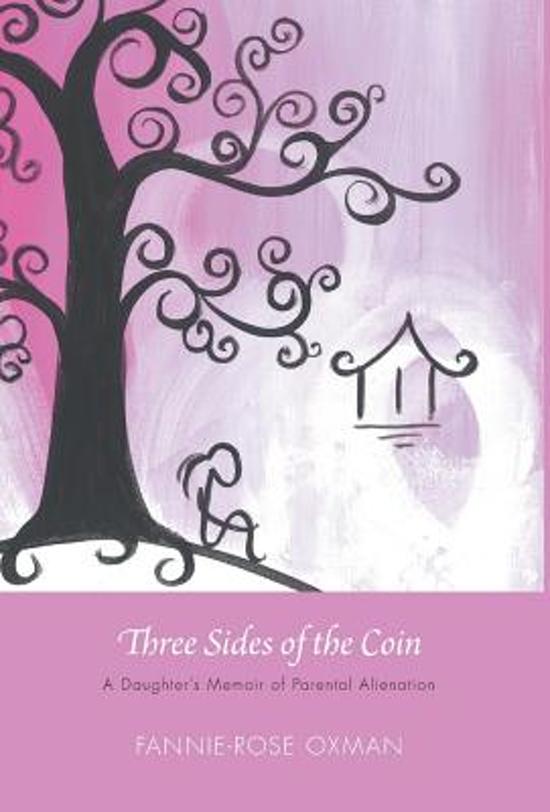 After serving three years as a doctor in the Vietnam War, pediatrician Joel Malkin returns home with Sue Lee, a two-year-old Eurasian child. He must either allow his wife Luanne, from whom he had been estranged but with whom he is reconciling, to continue to believe he found Sue Lee in a Vietnamese orphanage, or burden her with the truth about Sue Lee. Joel remains silent, sparing Luanne the pain he feels she would endure if she knew the facts at that time. When Sue Lee is eight, Joel’s silence triggers an event that alienates him from both his wife and daughter who remain devoted to each other. Sue Lee is twenty-two when Luanne unexpectedly suffers a fatal heart attack. The afternoon of Luanne’s funeral, Sue Lee learns why her once loving father, whom she had adored but now hates, suddenly alienated himself from her when she was eight. She at last knows if Joel had sexually abused or molested her sometime earlier, as she later began to suspect. Luanne had always answered Sue Lee’s childhood questions with, “Honey, I just can’t talk about it now, but someday I hope you will understand.” Silence is not without consequences.