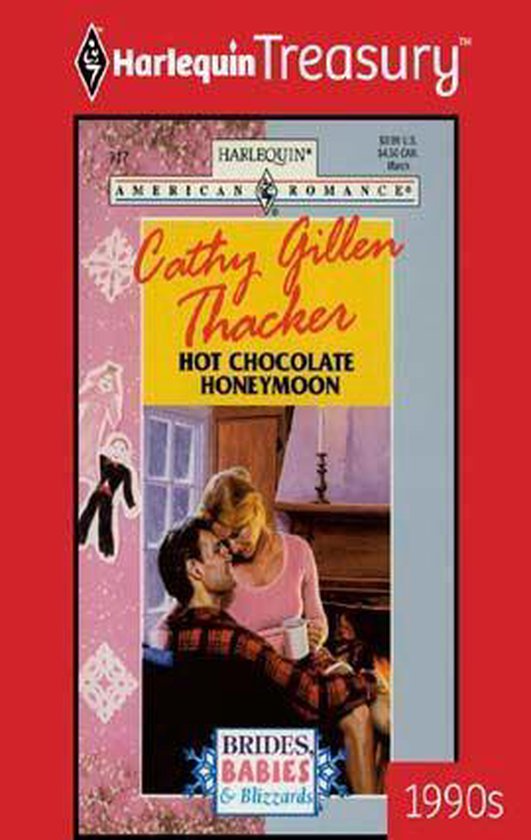 Ryan McCoy stirred up a heap of trouble when he told the town he had a fiancéewhich he didn't So when seven giggling girls and their knockout teacher showed up on his doorstp seeking shelter from the storm, Ryan not only found his bride-to-be, but a ready-made family to ride out the blizzard.

Grace Tennessen went along with the fake engagementshe hardly had to pretend to be attracted to the man. But later, surrounded by seven ogling bridesmaids and Ryan's arms, Grace got nervous. Ryan said "I do"and sounded as if he meant it for good!

Cozy up with Cathy Gillan Thacker's new trilogy for a case of cabin fever you'll never want to cure!