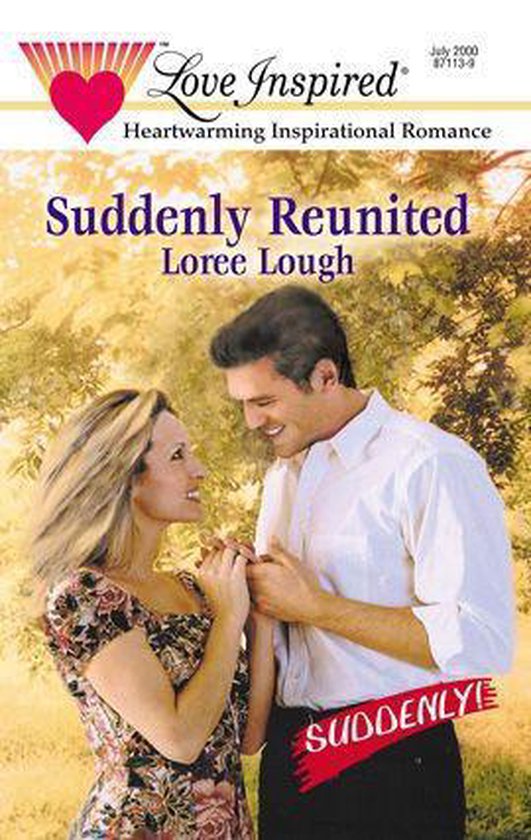 Drew Cunningham had always been a man of strong faith. When he married Gabrielle, he knew he would love her foreverand she him.

Now Drew's faith was being challenged. After less than a year of marriage, his beloved Gabrielle had left him, and he felt powerless to change things.

AS LONG AS THEY BOTH SHALL LIVE?

Who could have predicted the fateful accident that would wash away Gabrielle's memory? Suddenly Gabrielle believed they were still married, and Drew vowed not to waste this precious second chance. He would find the strenght to become the man his wife neededand win back the woman who held his heart.