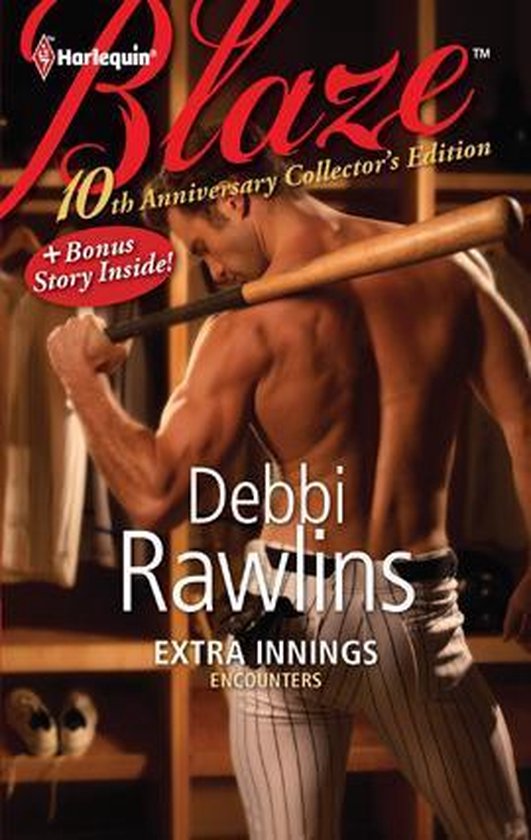 For these three players, it's all about scoring


In high school, Elizabeth Smith had a serious crush on shortstop Dylan Andrews. Now she has to interview him for an article. Can she stay professional or will she end up pulling him behind the bleachers?


Pitcher Rob Perry wants to prove that he's ready for the Show. But his second chance could turn into a double-play when Tori Gallagher-whose father owns a Major League team-makes one pitch that Rob can't refuse


First baseman Eric Lessing's game has never been consistent until Tess Meyers ignited a winning streak. Now-with Major League dreams on the line-will getting lucky with his charm result in foul play?