You Are Too a Bully! 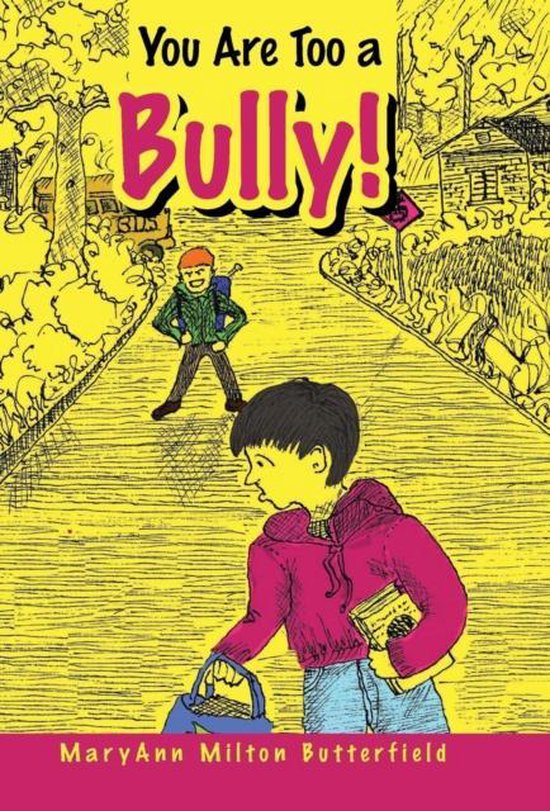 Michael Kim is worried about making friends at his new school, until he meets Jason, a boy his age who lives in the same neighborhood and will be going to the same school. But even with a new friend, Michael faces trouble at the bus stop on the first day of school when a boy named Chuck begins calling him names. Michael is upset, even though all of the other kids encourage him to ignore the boy. Chuck's buddies tell him to quit picking on Michael, but Chuck is sure that he isn't hurting anyone. He's not a bully; he's just having fun. Sensing a problem, Mrs. Murphy, the bus driver, prods Michael and Jason to talk to her, but Michael is afraid he'll be tattling if he tells what Chuck has been doing. Besides, name calling or just scaring someone isn't that bad, is it? Michael faces a very difficult situation. He is being bullied, and he needs to figure out how to handle it. He'd like to pretend he's sick and stay home. What would you do? This book demystifies bullying for children and helps them understand what bullying behavior is. It also helps them understand what to do if they are being bullied. PLEASE NOTE: Free pdf files are available at the author's web site: www.butterfieldstories -- for any school or organization wishing to create an Anti-Bullying Program.