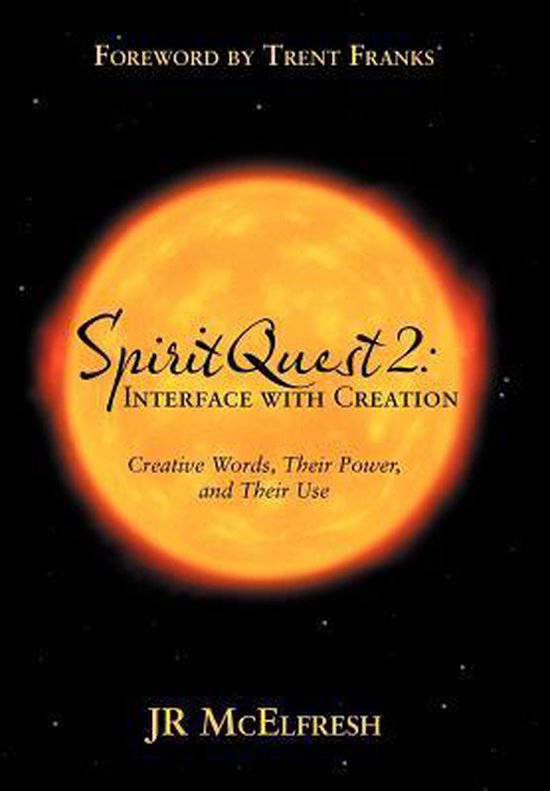 J R not only focuses on creation itself, but he also addresses the impact of words upon its primal beginning and its controversies.


God spoke the words of creation, but Scripture does not elaborate on the intricacies of this action. In SpiritQuest 2: Interface with Creation, author JR McElfresh investigates many of the issues and controversies related to creation and considers the lack of answers to key questions.


Designed for pastors, church leaders, and those who desire to learn more about pivotal creation issues and how the universe began, SpiritQuest 2: Interface with Creation probes into the issues of the relationship between scientific knowledge and the Word of God. This study takes a journey through quarks, quantum mechanics, sound, waveforms, creations voice, energy, the miracles of Jesus, and a host of discoveries showing the relationship between God himself and the physical laws of the universe.


McElfresh elaborates on the importance of the spoken and written word in Scripture, science, and the arena of linguistics in relation to creation; he also discusses the far-reaching impact of words as sounds and visual images on the human mind and thought. SpiritQuest 2: Interface with Creation demonstrates that words have immense power and energy and that it is wise to know how to use them.