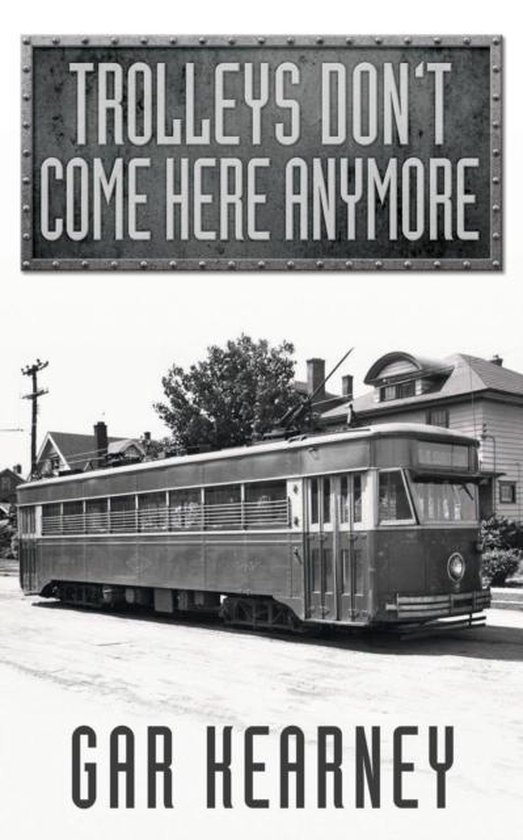 Gone are the days when streetcars prowled the streets of towns throughout America.
Once upon a time men traveled deep underground to mine the fuel that helped make America great.
Once too a crack passenger train named after a famed actress who in days of old traveled aboard her stage engagements points east and west from New York City and all of the magic it had to offer.
Downtowns bustled, malls were still unknown.
TV was either a figment of the future, or just in its black and white infancy.
World War II had just ended triumphantly and favorite uncles and cousins, who survived the hosilities, were finally home.
It really was the best of times. The worst were still to come when the Soviet Union joined the U.S. as a nuclear power. Anniliation was a push of the button away.
But life went on and we did our best to live life normally as we could. From those days of the 40s, 50s and early 60s came this collection of tales tells mostly about my greatest hero and the world's greatest Democrat, my Dad, which have evolved into a portrait of his time and mine, a journey into smalltown America once upon a time.
"Trolleys Don't Stop Here Anymore" started life mostly as column ideas during Gar Kearney's 40 years of newspapering, though none ever saw print. Too personal, he deemed and filed them in his computer for later generations of kin to cherish, discard, or improve.
Over the years the originals, mostly about his Father, Moosty, were enhanced by the addition of more tales all about life and times in the 40s, 50s and 60s, the good and the bad, an era still cherished in the memories of those whose times they were.
Gar Kearney, whose legal name is Edgar John Kearney, still lives today in Dunmore, PA, the town of his birth, only leaving briefly for the service and college, after surviving Sisters School and, a few years later, escaping at least one attempt by a wrong-thinking Jesuit headmaster to convince him to seek a vocation in the Society of Jesus.