Neither Left Nor Right 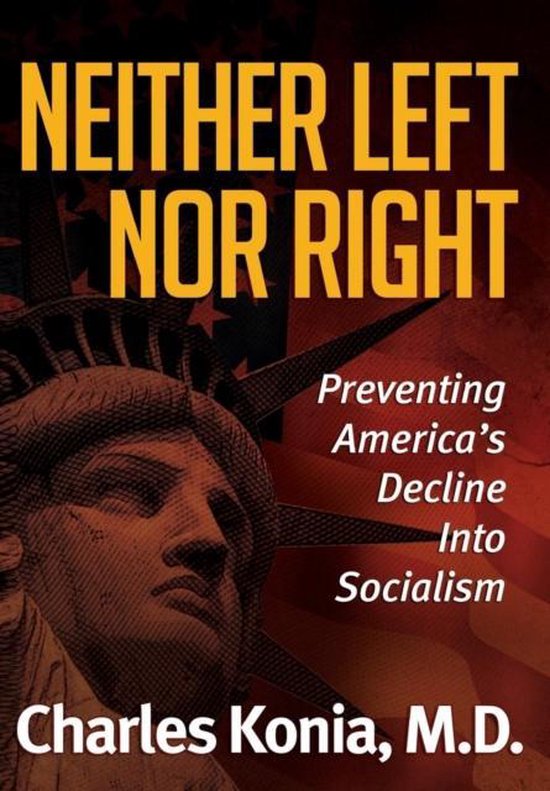 Ever since humans have taken charge of their lives and governed themselves they have shown that they were unable to do so. Every good social idea and rational social endeavor has sooner or later backfired and made conditions worse than they were. Think of the communist revolutions of the 20th century, the revolution in Iran, Wilson's dream of a League of Nations, the Arab Spring.
People's attempt to govern themselves naturally led to looking for political solutions. However, it soon became apparent that politics was not the answer since it quickly became bogged down in a battle between two divergent outlooks, the views of the Left and the Right. Yet no one has ever asked what is the origin of people's different views of the same social situation creating a conflict between these opposing forces.
This book shows that the problem has to do with the way people look for solutions. They always look from outside of themselves never from within. In Neither Left Nor Right the reader will learn that the origin of humanity's social problems originates not primarily from external political forces impinging on people, but from biological forces operating unconsciously from within their own organism. This is the reason that political solutions always have and always will fail. Therefore, for genuine social improvement to occur there have to be fundamental changes in the way people look and think about themselves and the world. This book provides an in depth understanding of the biological forces at work governing human social and political behavior and thinking.
Neither Left Nor Right picks up where the author's previous book, The Emotional Plague, The Root of Human Evil left off. It is a distillation and an expansion of the political material contained in that book.