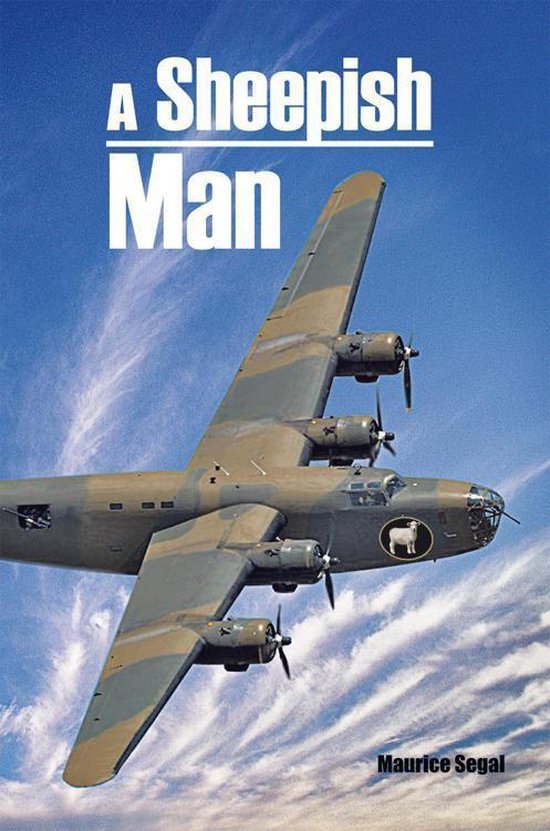 The hero an air force pilot who flew fighter aircraft in WW 1. He is a colonel in WW 2, based in Cairo and part of his job is to help select suitable targets for destruction by bombing. He is serving in the South African Air Force. And he is very opposed to the British policy of concentrating on civilian targets.


My hero whose wife was killed in an accident, is 48 years old and falls madly in love with a beautiful Canadian nurse aged 28 who has had a previous 4 year love affair with a famous plastic surgeon who is in charge of treatment of badly burned aircrew during the bombing of London.


Robert, the name of the Colonel, has a 19 year old son Peter who arrives in Cairo to join the main South African heavy bomber squadron.The last pages of the book decide whether Joan, the heroine agrees, to marry Robert or the Surgeon. There are other characters. Peter has a close friend. Joan meets a younger lady from Alexandria who became a close friend.