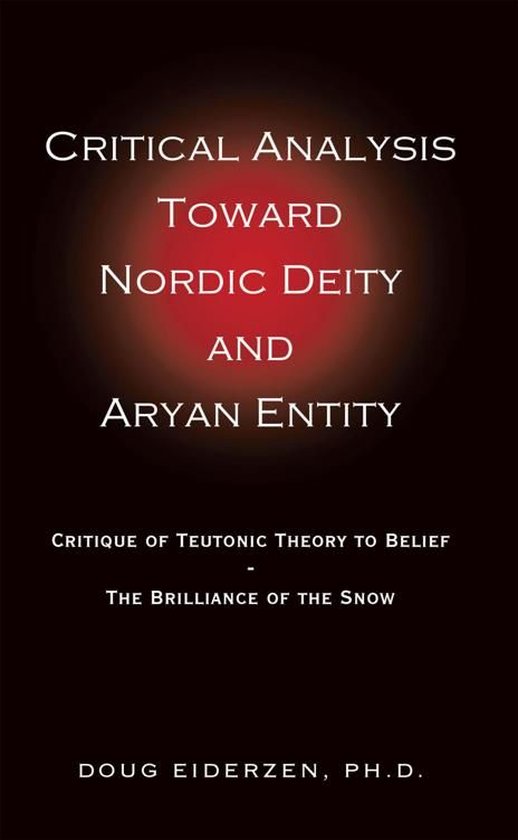 eneration toward generation. Such a fraternal examination will not be flattering. Within this questioning study, boundaries of kind will move and adjust and stabilize to yet repeat the process again. At any price, there is the reckless practice and irresponsible pursuance toward imperialism, empire, conflict, balance of power to alliances, etc. All of these have contributed to a particular and present state of affairs. What the Nordic/Aryan/Teutonic being exhibits may be judged as both positive and negative. Through the history, philosophy, and religion there will be produced a compiling and a compelling description toward a way of approaching life and an ecclesiastical congregation to the spirit. There can be little to combine or bring to union as the Nordic composition and the Aryan character and the Teutonic reverence are all combined within one (the Occidental or European established being). The critical assessment deals with action as a catalyst. The Occidental or European being has misjudged, misunderstood, and miscalculated within himself and herself. Such a misinterpretation is paramount, unique, and a place unto itself within history. Through eras and periods and stages, what does emerge to be shown by Occidental/European American/European symbols, images, music, poetry, writings, actions, etc? There will be the analytical analysis, critique, and the hypothesis toward the Occidental or European established being (Nordic/Aryan/Teutonic consciousness). Within the learning process, there will be shown the common denominator to come about and be derived. It is not uncommon for nation systems to fail. The reasons for a nation system to fail are, also, not uncommon. However, we will examine the method and practice to sustain and continue within a certain mindset from birth toward death.