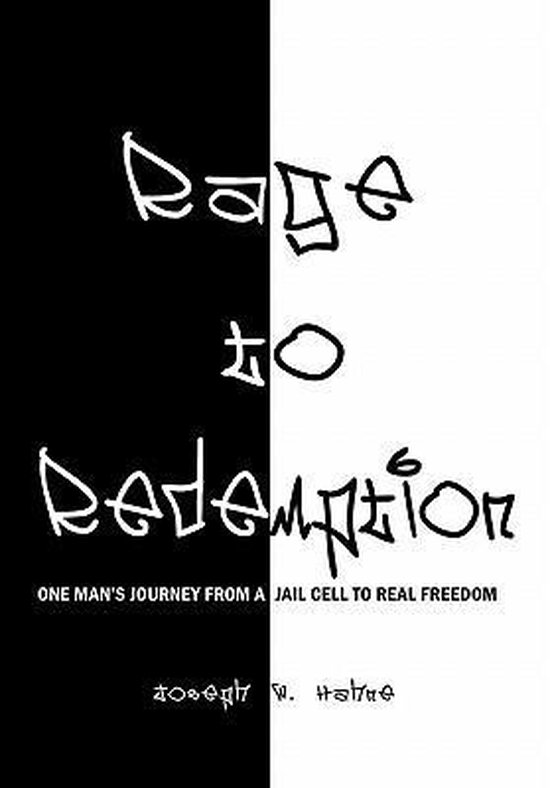 Of the 17 years Joe spent living an out of control life on the edge, five of those years resulted in time behind bars in various county jails and prisons in three different states. It was during these times when he found himself locked up that Joe wrote hundreds of poems as a release from the many emotions he experienced while incarcerated. The poems shared in Rage to Redemption were compiled and published in the order in which they were originally written. If you choose to read the poems in order from front to back, you will actually see a life transforming through the words on these pages. The book as a whole tells a beautiful story that starts with much despair and unfolds into a life of love, faith, hope and joy. While Rage and Redemption has a spiritual base, it also contains some graphic imagery that portrays where the author's frame of mind was during his darkest hours. This book is full of pain, loneliness, inspiration and redemption. There is something for everyone in this poetry, even if you are not a traditional poetry fan. They are real poems that were written by a real man who deals with real issues. Take a minute to read some of this work. We're sure you too will find something that touches you.