Baptism In The Name of Jesus (Acts 2 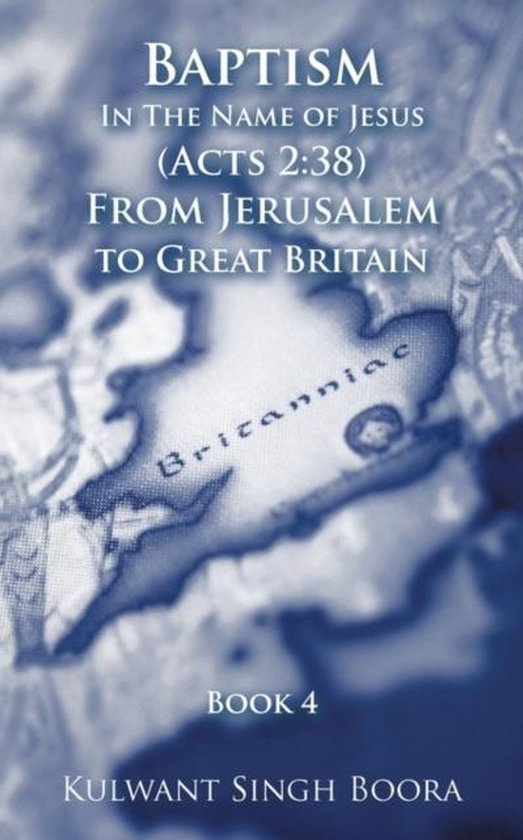 British Christianity is embedded with a deep sense history that once discovered, will start to reveal an apostolic linage traceable to the Book of Acts. With the rise of British Christianity in various parts of ancient Britain, it played a fundamental, yet pivotal role in maintaining and shaping the baptismal practice of single immersion in the name of Christ alone. At least from the time of Tertullian of Carthage as testified by the Church Historian, Eusebius of Caesarea to the acclaimed British born and first Christian Roman Emperor, Constantine who oversaw and officiated the Council of Nicea in 325 A.D, the entrance of Christianity into Britain was seen to resist Roman and Papal authority and jurisdiction, thereby minimizing any Roman influence and dominance, resulting in the excommunication of the British Church. The British Church with is religious practices became a thorn in the side of the Roman Church, but continued to exercise its religious freedoms in accordance with the apostolic message. Therefore, contained within this work is reference to an array of literature, publications and prominent figures who noted baptism in the name of Jesus only or Christ alone from within Britain since the ancient period till the present. Great Britain has been home to baptism in the name of Jesus only for centuries and hundreds of years, coupled with theological belief of the British and European people of sabellianism derivative from the New Testament with an Old Testament foundation.