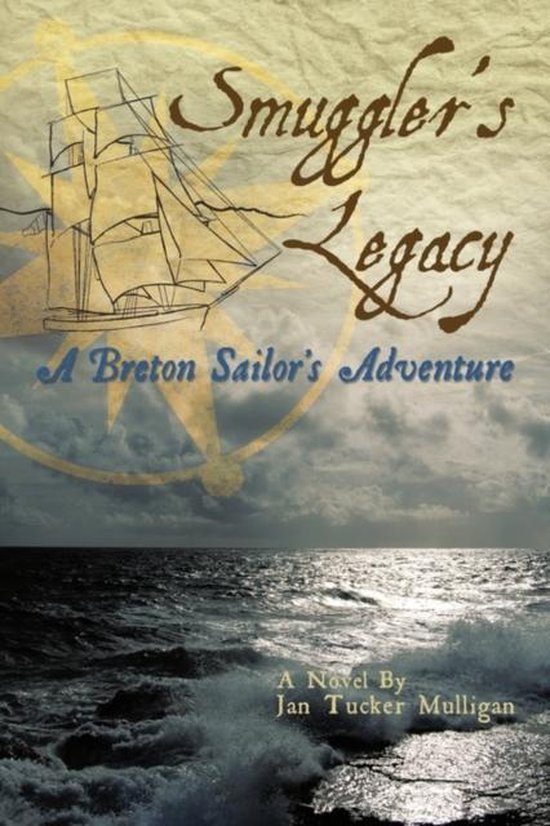 It is 1802. The struggling seafaring town of Concarneau clings to the perilous Breton Coast of France and endures Napoleon's increasing taxes and tariffs. After a cholera epidemic devastates Concarneau's population and leaves the town without a healer, Captain Louis Bedard, master mariner and bereaved patriarch, decides to seek a medisin - a doctor - but how can he amass the year's advance salary necessary to pay such a man?
Bedard resorts to smuggling and finds himself, for the first time, at odds with the local law. Each month on the dark of the new moon, he slips the wharf and sails under an alias. The work is dangerous; most times he and his crew barely avoid capture by Concarneau's ambitious Captain Peder LaMotte.
Bedard's plan works until one stormy night when he is betrayed by a vengeful crewmember and arrested by LaMotte. While Bedard awaits trial in the town jail he thinks his life can get no worse, until his beloved only daughter visits and tells him that she has finally met the man she wants to marry.