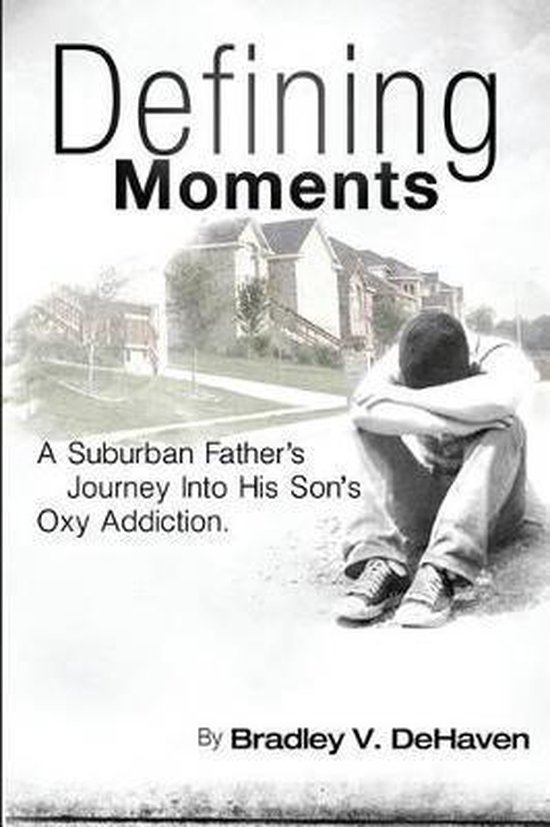 The true story, Defining Moments: A Father's Journey Into His Son's Addiction, drives readers into an Oxy deal intended to save a young man's life, walks them through the history of the father who would perpetrate it, climaxes with the disastrous immediate consequences, and ultimately, reveals the healing of an entire family.

This story has drama and action, but it also has some real education: The drugs our kids do are different than the drugs we did. Even drug-savvy parents are unprepared for what's tempting today's teens. In 2008, half a million people used Oxycodone for non-medical purposes for the first time. In 2009, one in ten high school seniors abused narcotic painkillers. Today, the numbers are even higher, as Oxy remains one of the only illicit drugs experiencing an increase in popularity and use, and death from drugs has surpassed even auto accidents as a cause of death in the US.